Pixalate has partnered with LKQD to include Pixalate’s pre-bid invalid traffic (IVT) detection and filtration technology into LKQD’s platform.

Be sure to check out LKQD's wiki page for step-by-step instructions on how to implement pre-bid solutions within their platform. 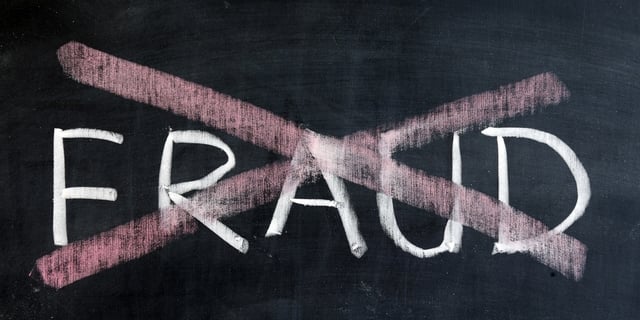 Block IVT at the supply source

The importance of pre-bid IVT detection and filtration

Recent Pixalate research found that over one-third (35%) of programmatically-traded desktop ad impressions in the U.S. are invalid. Blocking invalid activity before it reaches the bid stage is vital to improving the overall quality of the digital media marketplace.