1. Chrome add-on with over 1 million users hit with adware attack 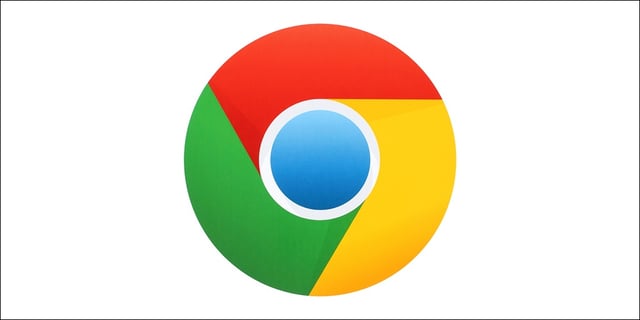 A popular Google Chrome browser extension, Web Developer, was hit by an adware attack this week. The extension was hacked to insert advertisements on the user's browser. This is an example of adware, and Forbes wrote that "the Web Developer extension provided a massive audience for the hacker's shady ad campaign." 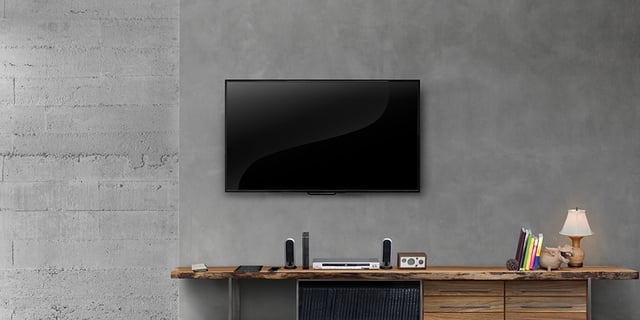 Citing a recent study from Comcast's FreeWheel, there are "ongoing issues over viewability and fraud" in the OTT space, wrote MediaPost. As Pixalate has noted, ad fraud is a major problem in the Connected TV/OTT space, and it's one that not many fully comprehend yet. 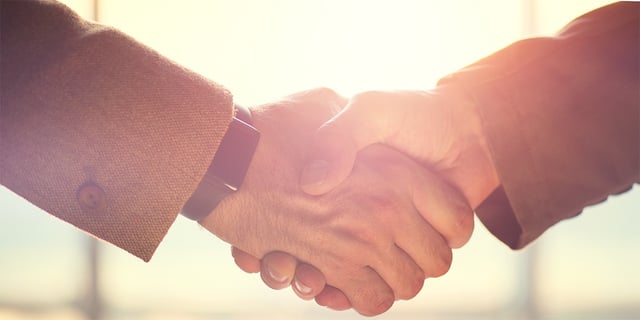 According to The Drum, citing an ANA survey, "the industry is working to improve the basic nature of the media transparency within the advertiser/agency relationship with more than 60% of agencies having indicated that their company had taken action steps to address the transparency issue." Transparency — and, subsequently, quality — have been major issues in the digital ad ecosystem for years, and this news indicates that they will continue to be hot topics for years to come.

P&G made waves last week when it announced that it cut over $100 million in digital ad spend last quarter over safety concerns and ineffective ads. And while P&G said the move was temporary, Marketing Week is asking if other brands will follow suit.  "Marketers are likely to keep putting money into digital and particularly into Facebook and Google," wrote Marketing Week. "But that does not mean they shouldn’t re-evaluate how and where they put their money to weed out ineffective spend, as P&G has done."

5. An ad buyer 'swindled by fraudsters' speaks out 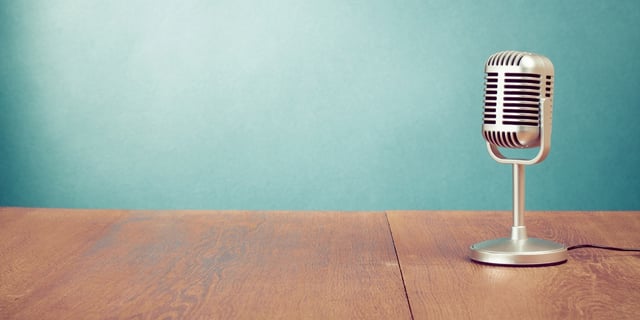 Ad fraud remains a persistent problem for everyone in the ad industry," wrote Digiday. The publisher "talked to an ad buyer who had to clean up the mess left by scammers." After discovering the fraud, the buyer said their company "may re-examine the platforms we use that we bought the fraud through." To be proactive about the quality of ads sold in programmatic, be sure to check out Pixalate's free Seller Trust Indexes.

GIVT fraud detection: What is pre-fetch or browser pre-rendered traffic?