1. There are over 3.2 million apps on the Google Play Store 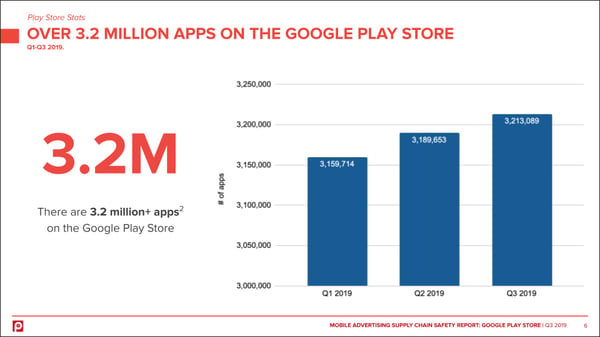 How many apps are on the Google Play Store? Pixalate's 2019 Mobile Advertising Supply Chain Safety Report reveals that, as of the end of Q3 2019, the Play Store had over over 3.2 million apps. 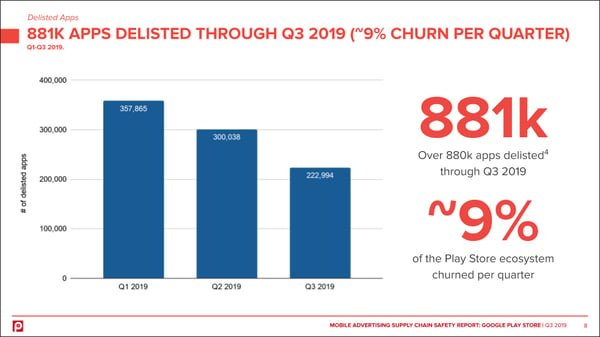 Pixalate's 2019 Mobile Advertising Supply Chain Safety Report reveals that over 880,000 apps were delisted from the Google Play Store between Q1-Q3 2019.

3. The revival (and dangers) of auto-refreshing ads 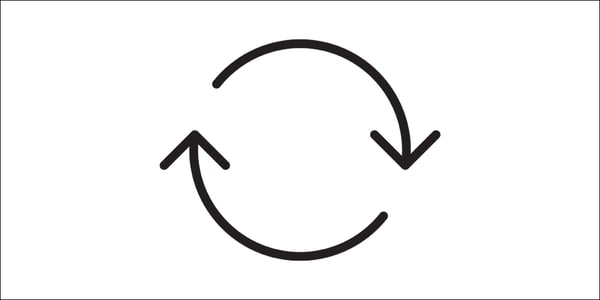 "Historically, media observers called out the use of auto-refreshing ads as a bad practice, something geared to the short term and rather mercenary," wrote Digiday. "But this view is changing and the practice is hardly en route to extinction."

The article warns, however, that "when an auto-refreshing is rigged on a timer, regardless of other criteria, that’s when the practice wanders into fraud territory."

The Wall Street Journal has reported on new tactics used by scammers, with "some cybercriminals ... outfoxing Silicon Valley with software that is getting better at mimicking human behavior." 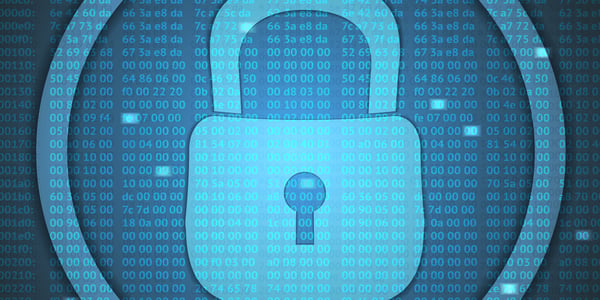 "TikTok ... had serious vulnerabilities that would have allowed hackers to manipulate user data and reveal personal information," reported the New York Times, citing research from Check Point. "The weaknesses would have allowed attackers to send TikTok users messages that carried malicious links," the NYT reported. "Once users clicked on the links, attackers would have been able to take control of their accounts, including uploading videos or gaining access to private videos."

There are over 3.2 million apps on the Google Play Store