1. WSJ report: Third-party apps are 'sifting through your Gmail'

According to the Wall Street Journal, "[Google] continues to let hundreds of outside software developers scan the inboxes of millions of Gmail users who signed up for email-based services offering shopping price comparisons, automated travel-itinerary planners or other tools." The WSJ added: "Google does little to police those developers, who train their computers—and, in some cases, employees—to read their users’ emails, a Wall Street Journal examination has found."

As reported by AdExchanger, The Media Rating Council recently "released an updated version of its Digital Video Ad Impression Measurement Guidelines, which advises on server-side ad insertion (SSAI) and OTT platforms for the first time." The article added: "The new guidelines specify that JavaScript or other APIs can be used to measure video ad impressions on OTT platforms and that the same standards for digital video ad measurements should be applied."

"Much as contextual targeting is experiencing a rebirth due to the arrival of the General Data Protection Regulation, ad-buyer demand for programmatic guaranteed deals is also increasing for some publishers," wrote Digiday. "[T]he pressure some advertisers still feel around GDPR-compliant ad buying is spurring an increased interest in programmatic guaranteed deals," the article added. 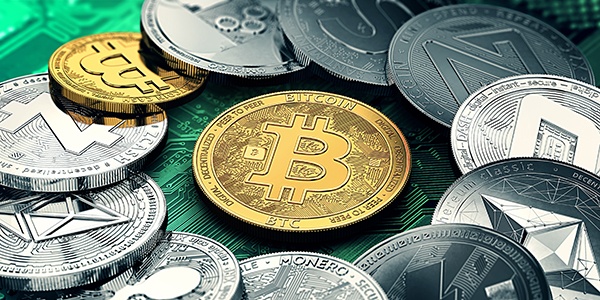 Malwarebytes this week published a blog detailing a large cryptocurrency mining operation. "In the past weeks, our crawlers have catalogued several hundred sites using a variety of CMS all injected with the same obfuscated code that uses Coinhive’s shortlink to perform silent drive-by mining," wrote Malwarebytes on their blog. 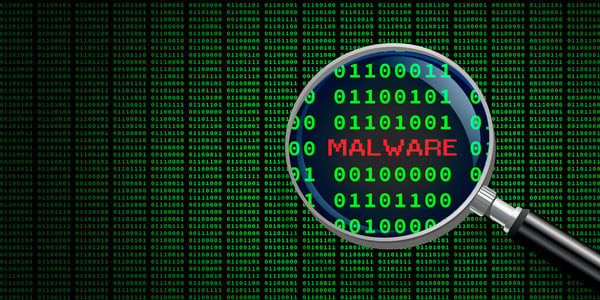 As reported by Dark Reading, citing research from Kaspersky Labs, known malware (Trojan-Ransom.Win32.Rakhni) has "a new variant [that] does a search of files on the victim's system and decides whether to launch ransomware — or simply use the computer to mine cryptocurrency."