Click the Stat of the Week for more information. 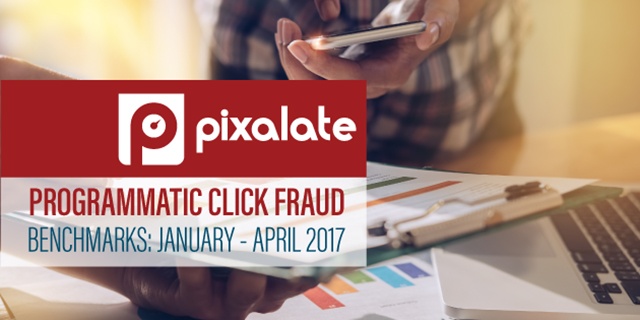 2. VPAID's slow adoption can be problematic for publishers

Digiday highlighted the "growing pains" of VPAID — video player ad-serving interface definition —  and noted that "they still create problems for publishers such as lost revenue opportunities and latency." Citing Amin Bandeali, CTO of Pixalate, Digiday wrote, "Although the IAB has incorporated VPAID into its mobile standard, mobile rich media ad interface definitions (MRAID), the adoption of the latest version of MRAID hasn’t taken off yet." 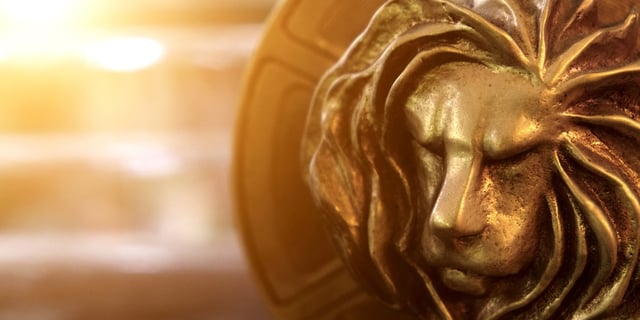 According to the Wall Street Journal, ad blocking and transparency and quality in the digital media marketplace were among the dominant topics at Cannes 2017. Per the WSJ, Marc Pritchard, CBO of Procter & Gamble, said the industry is about 40% to 50% there in terms of fixing the digital supply chain.

The IAB's ads.txt initiative aims to make it tougher for fraudsters to spoof URLs. But AdExchanger has reported that no buyers that they spoke to have "immediate plans to implement campaigns using ads.txt," and that ads.txt "has had low adoption from the publisher community." However, it's still early, and the public comment period only just ended.

5. The state of programmatic advertising 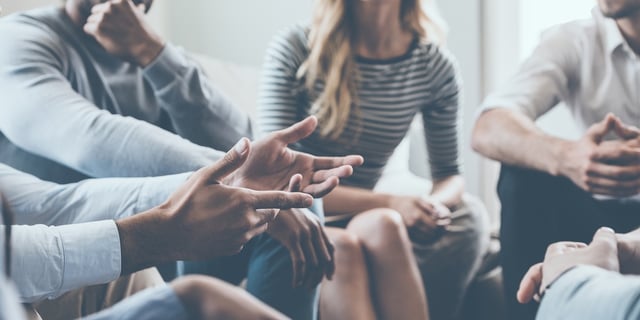 Digiday recaps trends and projections from eMarketer, Magna Global and Forrester Research in a post dedicated to the state of the programmatic industry. Ad fraud remains a top concern, and Digiday notes that "most business-to-consumer marketers don't think they know what works in programmatic because of ad fraud."

What is OTT? And how does Pixalate define OTT?