According to new research from Pixalate, ads.txt adoption reached multiple milestones this week in terms of industry-wide trends. Ads.txt has passed the 50% adoption mark among the top 5,000 programmatic sites. Additionally, over 150,000 total publishers now have ads.txt. 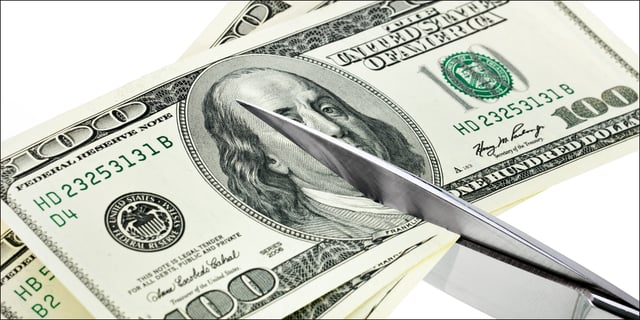 According to the Wall Street Journal, Procter & Gamble Co. (P&G) reduced its digital ad budget by over $200 million last year. The budget slash came after P&G "publicly pressur[ed] major technology platforms to help clean up the online ad market and fork over more information about the effectiveness of digital ads," wrote the WSJ. "The consumer products giant says that its push for more transparency over the past year revealed such spending had been largely wasteful and that eliminating it helped the company reach more consumers in more effective ways," the article added.

An eMarketer article featuring data from a World Federation of Advertisers survey reveals which programmatic ad tactics marketers are most focused on for 2018 in comparison to what they were focused on in 2017. GDPR compliance is a major priority for 76% of programmatic marketers this year, compared to the 10% who said they had already handled GDPR matters in 2017. Here's what the GDPR means for programmatic advertising. 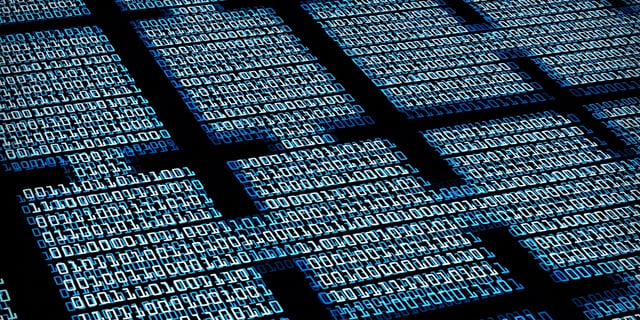 Salon.com this week announced that is participating in a closed beta, led by Rebel AI, which aims to use blockchain technology to tackle digital ad fraud. The program "creat[es] blockchain identities for advertisers and publishers," and Salon says it "is one of the first publications to create its identity on the online ad blockchain giving advertisers who also create an identity a secure way to ensure their ad dollars will not fall into fraudulent hands when buying ad space on salon.com."

According to Bleeping Computer, "Over 40 models of low-cost Android smartphones are sold already infected with the Triada banking trojan, says Dr.Web, a Russia-based antivirus vendor." According to Forbes, "[The malware] was originally spread through a malicious advertising network."

Meet With Pixalate at the 2018 ANA Media Conference!