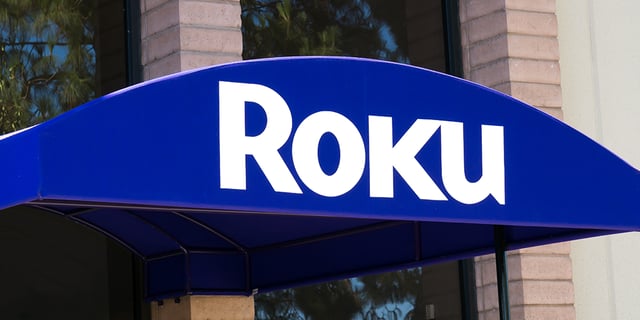 "Roku, which is best known for its lineup of connected TV devices and boxes, now counts platform revenue as the majority of its business," reported MediaPost. "In the company’s quarterly earnings report, released this week, Roku revealed that for the first time, its hardware business was overtaken by its ad-driven platform business as the company’s key revenue driver," wrote MediaPost.

According to Digiday, "Heineken is moving ad verification in-house, a shift in policy from previously relying on its agencies to police ads." The article added, "Working directly with verification companies means that Heineken can set its own benchmarks for brand safety, fraud and viewability. Previously, that would mean relying on its agencies to license the technologies that judge their own performance — in effect, marking their own homework."

3. Apple cracks down on apps that are sharing location data without user consent 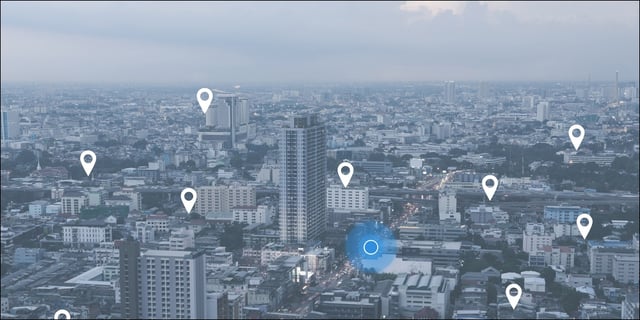 "Over the last few days, Apple has seemingly started cracking down on applications that share location data with third-parties [without explicit consent from the user and for unapproved purposes]," wrote 9to5mac. "In the instances we’ve seen, the apps in question don’t do enough to inform users about what happens with their data. In addition to simply asking for permission, Apple appears to want developers to explain what the data is used for and how it is shared," the article added. 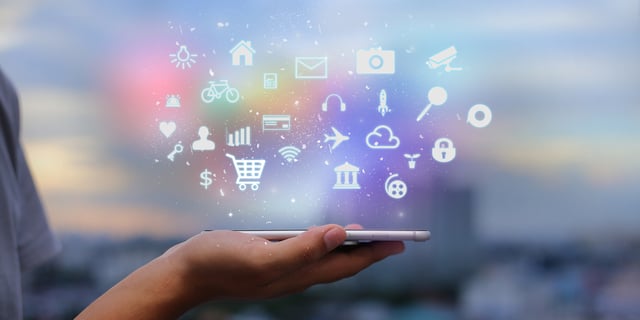 "Indian internet companies are grappling with a sharp increase in ... instances of mobile fraud even as increasing traffic to their mobile platforms and driving app installations have become critical for growth in a hyper-competitive environment," wrote the India Economic Times. "[M]ultiple categories of fraud are turning business metrics upside down and increasing advertising costs since companies have to find a way to fix these," the article notes. "Fraudulent traffic is worrisome for companies because though they end up paying for it unawares, the growth in traffic doesn’t contribute to business growth."

According to eMarketer, citing a CMO Council survey, only 3% of senior marketers worldwide are "completely fine" with the current standard definition of viewability, which calls for at least 50% of an ad's pixels to be in-view for at least one continuous second for display, and two continuous seconds for video. Two-thirds (66%) are not okay with the standard at all, while the remaining (30%) are okay with the standard "but only because there isn't a better standard being embraced."