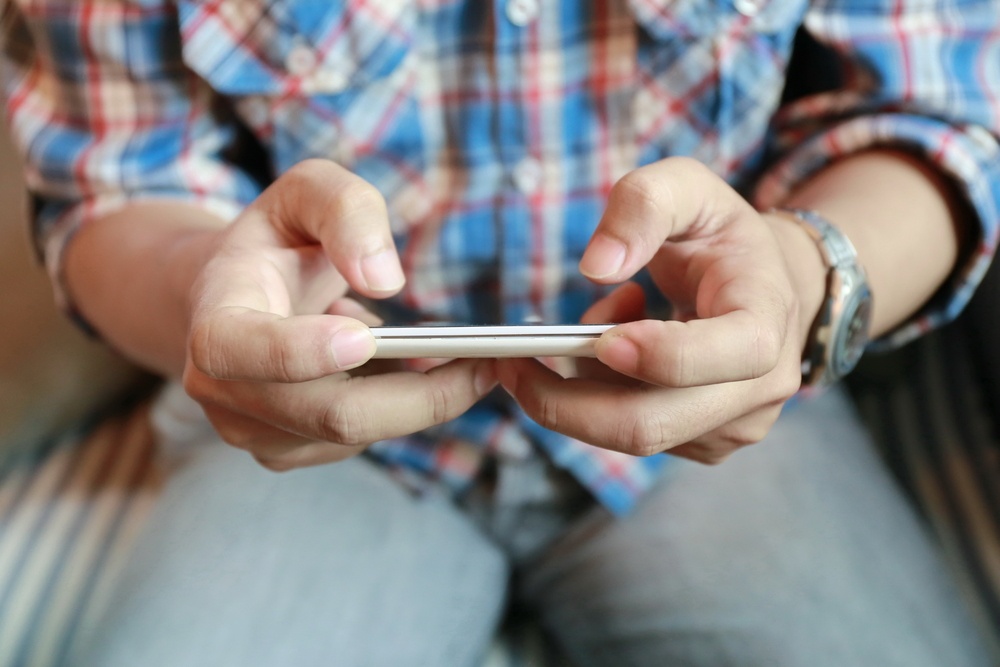 Up to 13% of mobile video ad clicks are accidental

Accidental clicks are not strictly fraudulent in terms of purposeful deceit— but they are a form of invalid traffic, and the impact accidental clicks have on marketing budgets is largely quantifiable.

Facebook recently announced its decision to crack down on accidental clicks; the social network won’t charge advertisers if the user goes back to the original page within two seconds of clicking the ad. Advertising Age and MediaPost covered the news in depth.

But just how big of a problem are accidental clicks in the mobile space, particularly on smartphones?

Someone clicked your mobile video ad? There’s at least a 13% chance it was an accident

There are a few telltale signs of an accidental click. One of the most obvious is if the click happened too fast. Nobody clicks on an ad the instant it appears unless it’s an accident. Using this definition, Pixalate dug into all clicks that came via programmatically-served ads in July 2017 to bring some hard numbers to the discussion.

Interview: Tappx on the battle against ad fraud