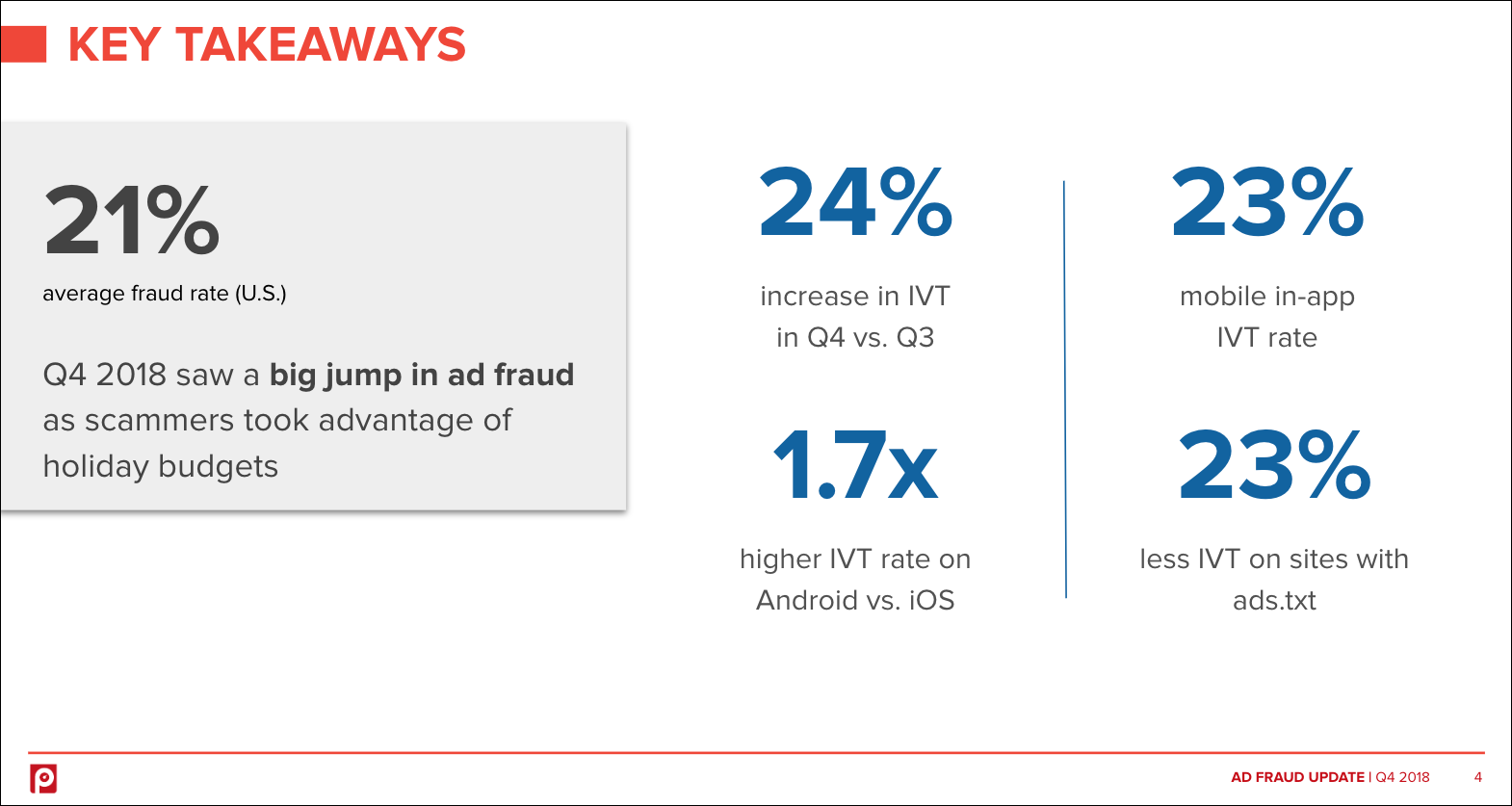 Pixalate has released the Q4 2018 Ad Fraud Report, a comprehensive analysis of programmatic traffic quality and the state of invalid traffic (IVT) across desktop, mobile web, and mobile in-app advertising. 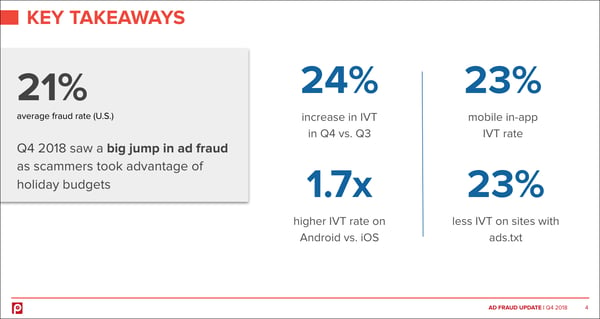