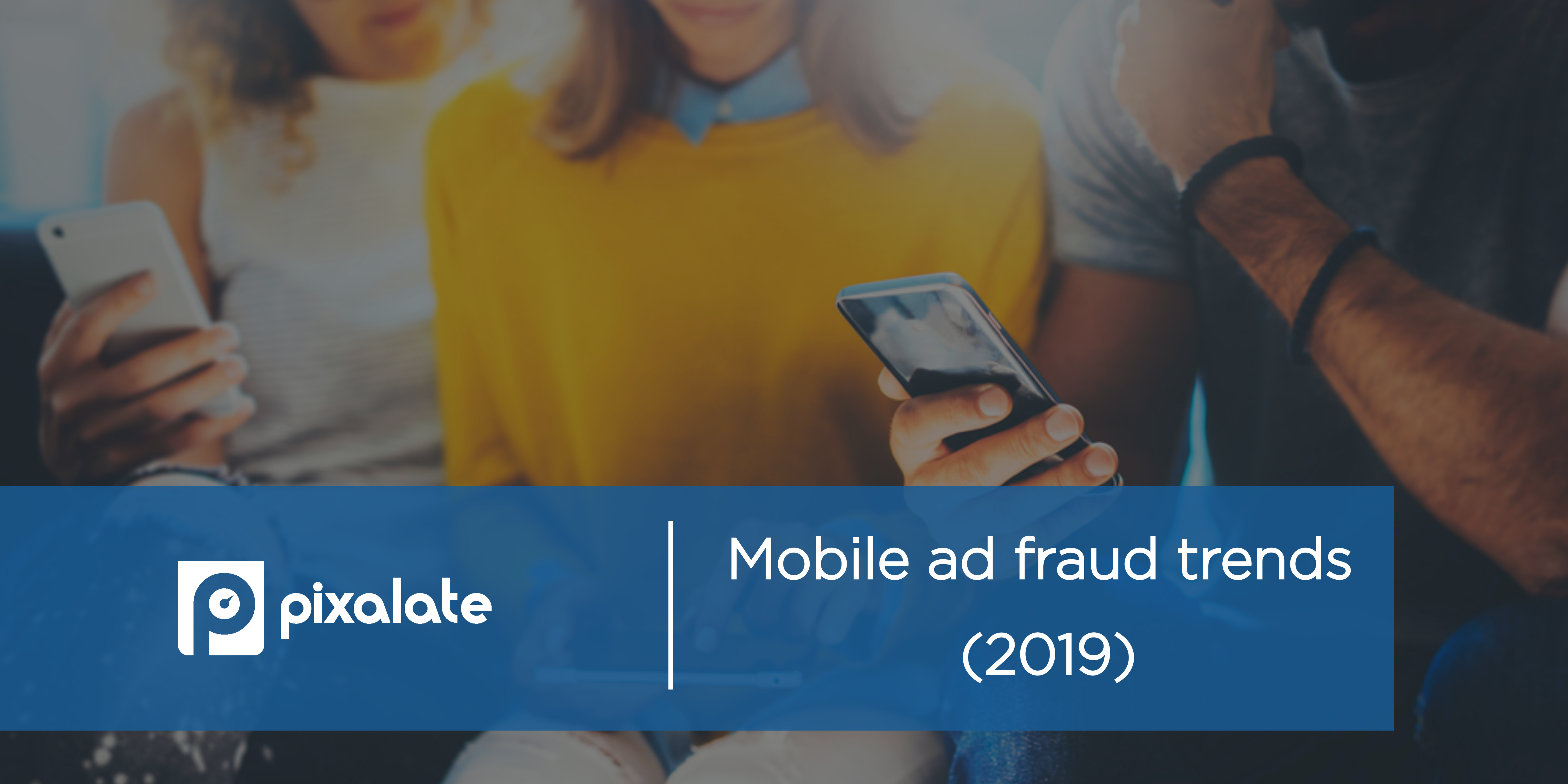 Download our most recent report for a comprehensive rundown of the latest Mobile Ad Fraud Trends. 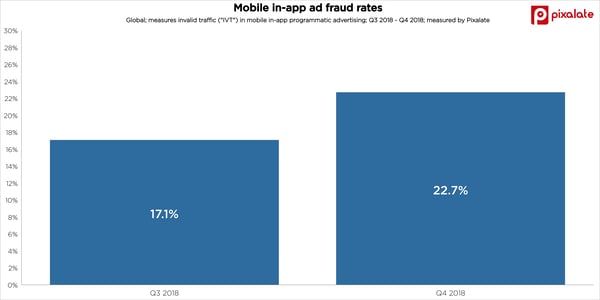 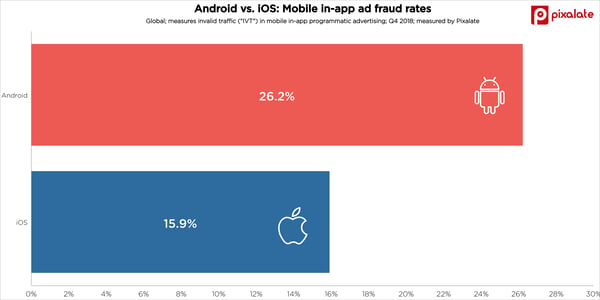 Over one-in-four (25.2%) display ads on Android devices are invalid. 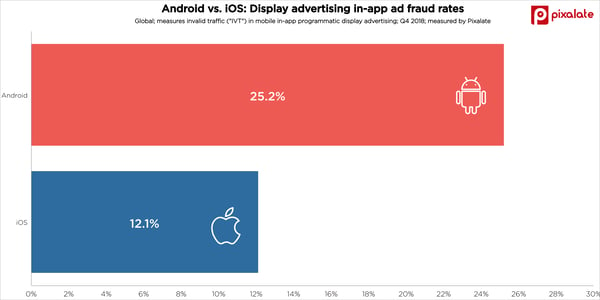 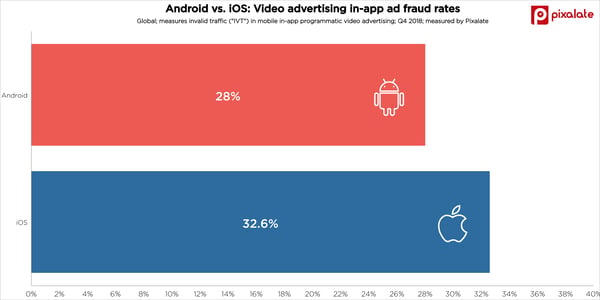 Download our most recent report for the latest Mobile Ad Fraud Trends:

For a high-level view of IVT in digital advertising, view our overall ad fraud trends.

For a more granular view of IVT in mobile advertising, view our mobile app fraud trends.