Pixalate has vast media insight on the world of mobile programmatic digital advertising, and we are able to harness our data to determine which apps are trending at any given moment.

The Apple App Store contains millions of apps, and this data cuts through the clutter to show marketers which apps are making the most money from digital advertising. This data can also help marketers identify new apps on which they can reach their audience.

This post highlights the top trending apps in the United States, based on display and video programmatic advertising volume, on iPhones from July 2018. 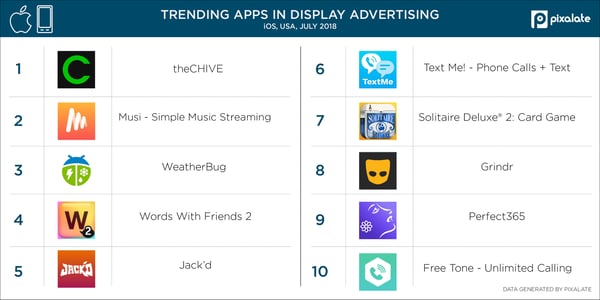 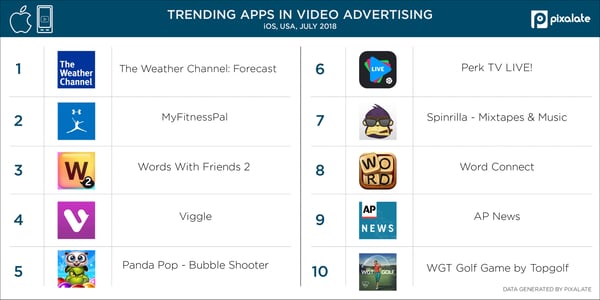