Pixalate is an MRC-accredited company for display ad viewability and Sophisticated Invalid Traffic (SIVT) detection and filtration for desktop and mobile web traffic.

“Mobile has become the primary way in which marketers share their stories, but until now, it has been difficult for them to measure viewability within app environments,” said Jalal Nasir, CEO of Pixalate. “By adding MRAID viewability reporting to our analytics dashboard, we are giving marketers the most comprehensive look at mobile performance available.” 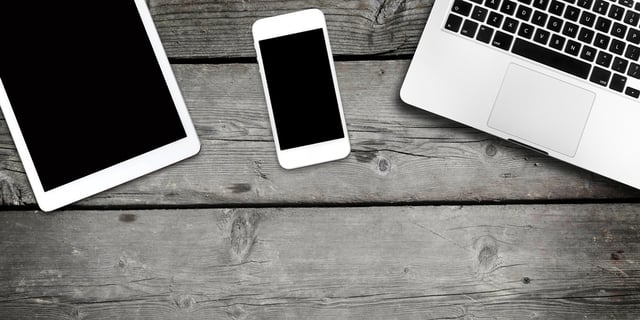 Using Pixalate’s groundbreaking 1Tag, customers can deploy the same tag for desktop, mobile in-app, mobile web, and OTT. The script determines which device it is being served on, and whether it’s MRAID-supported or not, and automatically adapts in real-time. The tag is capable of measuring viewability and ad fraud across the spectrum of devices and ad formats used by today’s leading marketers.

“As part of our commitment to continuous innovation, 1Tag is compatible with the current infrastructure of supporting components. It detects the environment it gets served into and automatically downloads the correct payload,” said Amin Bandeali, CTO of Pixalate. “1Tag supports MRAID v2 and v3 and is capable of capturing all of the data points available as part of the MRAID specification to be used as verification signals for ad fraud detection.”

Clients who enable MRAID measurement with Pixalate will gain instant access to data that has previously not been available to them in any standardized format.