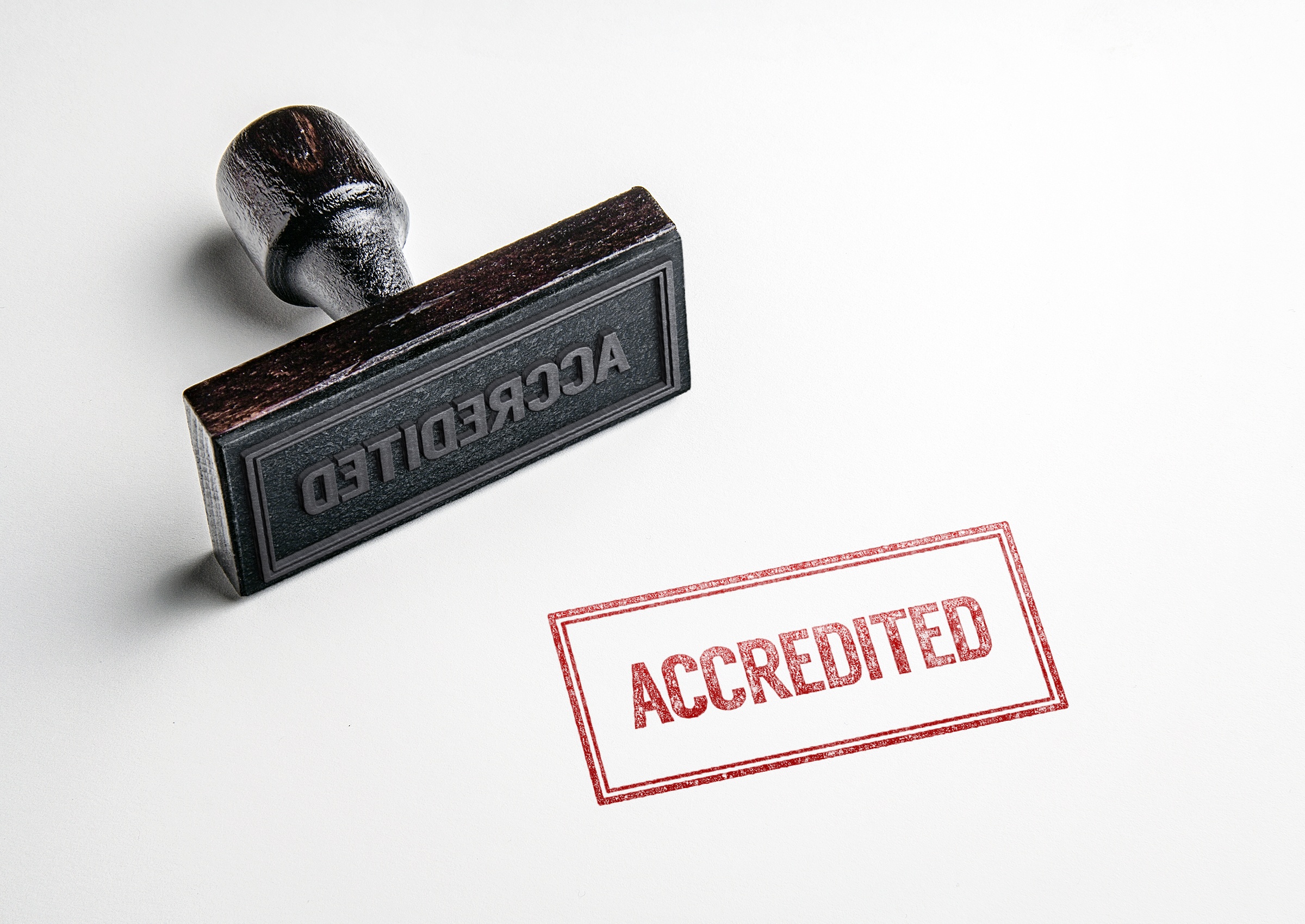 According to the MRC’s Invalid Traffic Guidelines, SIVT — as compared to GIVT — “consists of more difficult to detect situations that require advanced analytics, multi-point corroboration/coordination, significant human intervention, etc., to analyze and identify.”

“Ad fraud and ad viewability continue to be the two most important challenges facing our industry,” said Jalal Nasir, CEO of Pixalate. “We are thrilled to receive independent validation for our invalid traffic detection and our display viewability technologies.”

With MRC accreditation for desktop display viewability and Sophisticated Invalid Traffic (SIVT) for both desktop and mobile web, Pixalate joins a small group of businesses which provide this range of accredited validation and filtration services to companies in the advertising supply chain.

“Pixalate is committed to providing platforms, networks, and brands with the tools they need to understand, detect, and prevent all types of ad fraud across the entire digital landscape,” said Amin Bandeali, CTO of Pixalate. “We are proud to have received accreditation from the MRC, and we look forward to continuing to improve our technology to detect, prevent, and ultimately conquer invalid traffic.”

“We congratulate Pixalate on the substantial achievement of earning MRC accreditation for its SIVT detection and filtration processes for desktop and mobile web traffic,” said George W. Ivie, Executive Director and CEO of MRC. “This latest recognition, combined with its existing accreditation for desktop display viewability measurement, puts Pixalate among a select group to have earned these distinctions."

For more information about the MRC, please visit www.mediaratingcouncil.org. Pixalate MRC accreditation can be viewed here.

Want to learn more about Pixalate's products, and see how we can help you predict and prevent ad fraud? Schedule a demo today!