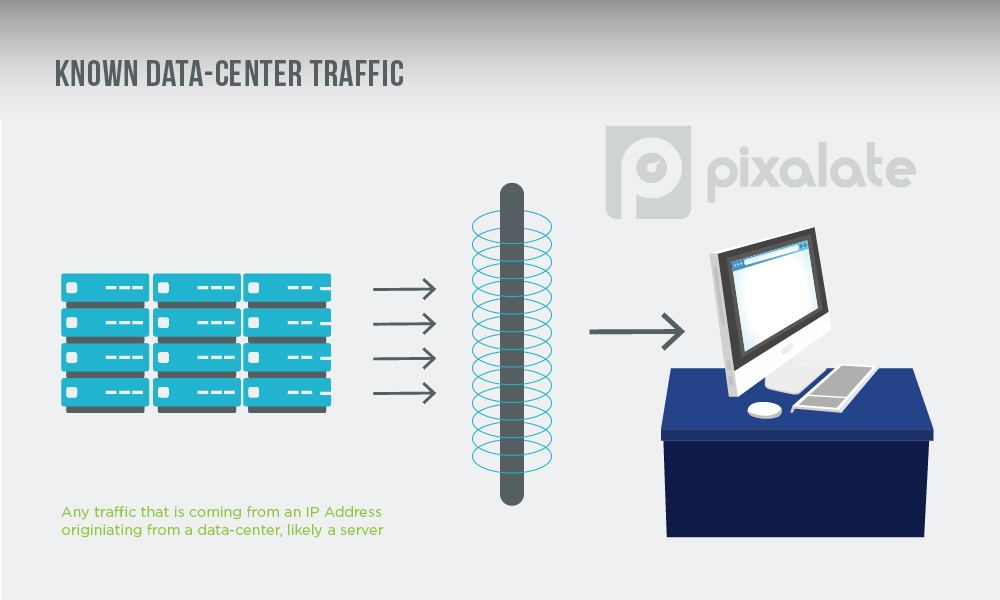 One example of GIVT is “known data-center traffic.”

What is “known data-center traffic” in the MRC definition of GIVT? 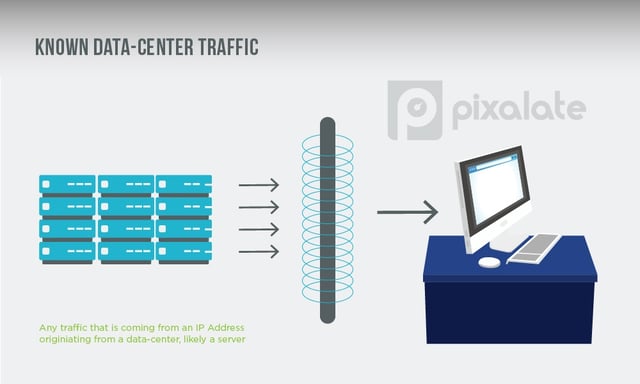 Known data-center traffic is any traffic that has been detected by IP Address to originate in a data-center. If it has originated in a data-center, it is therefore very likely to have come from a server rather than a laptop, smartphone, tablet or other device.

Exceptions include servers known to be acting as a legitimate access point for users, e.g. a corporate gateway.

The MRC notes that known data-center traffic is “determined to be a consistent source of non-human traffic; not including routing artifacts of legitimate users or virtual machine legitimate browsing.”

Data-center traffic can lead to exceptionally high programmatic ad fraud impression rates. For example, in our Q1 2017 Programmatic Impression Ad Fraud Benchmarks Report, we note that Japan (81%) had extremely high levels of programmatic impression fraud in the desktop space. Not coincidentally, Japan is one of the world’s largest homes to high-volume data-centers.

What are some other examples of GIVT?

Known data-center traffic is just one example of General Invalid Traffic (GIVT) as defined by the MRC. To learn about some of the other examples of GIVT, click on any of the examples below: