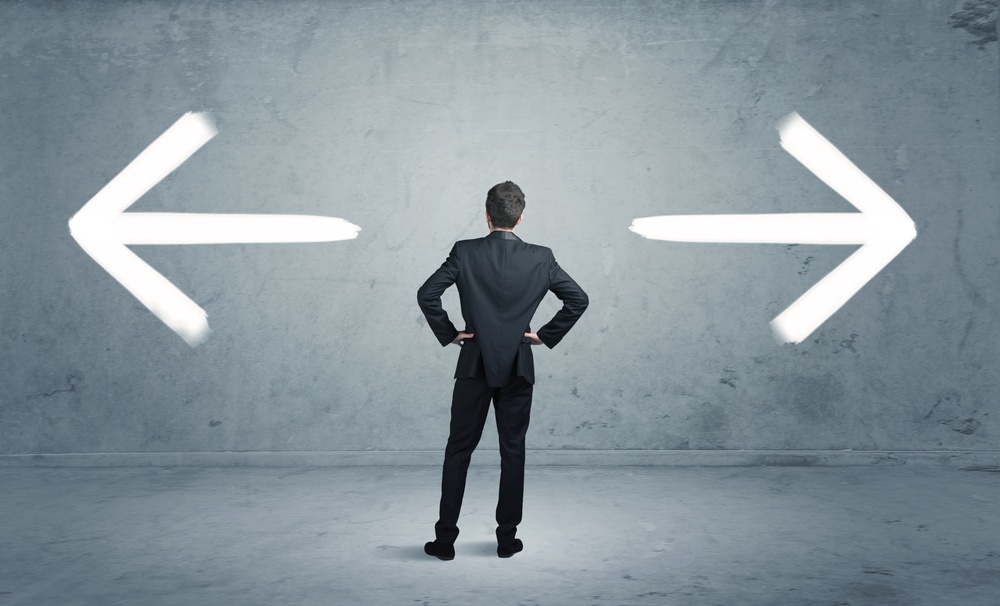 SIVT fraud detection: Differentiating human and IVT traffic when both come from same or similar source

What is the “differentiation between human and IVT traffic when originating from the same or similar source in certain closely intermingled circumstances” in the MRC definition of SIVT?

It’s possible for valid and invalid traffic to occur at the same time on the same device. For instance, a computer infected with malware may be browsing sites automatically in the background while a user operates another  browser in a legitimate manner.

MRC-accredited ad fraud detection and prevention companies must be able to separate valid and invalid traffic by differentiating between human and IVT traffic when originating from the same or similar source.

To learn about some of the other examples of SIVT, click on any of the examples below: