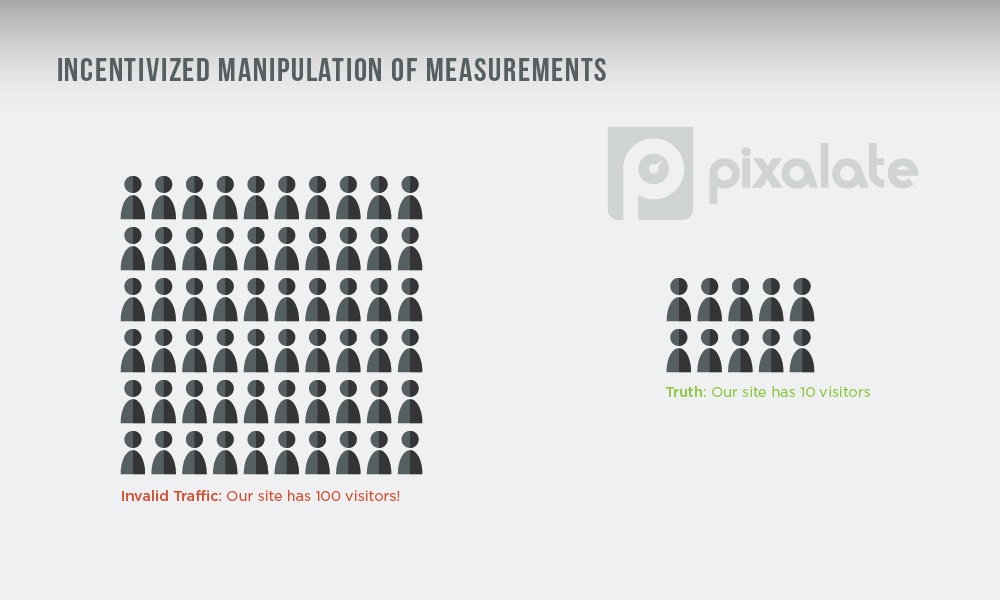 SIVT fraud detection: What is incentivized manipulation of measurements?

One example of SIVT is the “incentivized manipulation of measurements.”

What is “incentivized manipulation of measurements” in the MRC definition of SIVT? 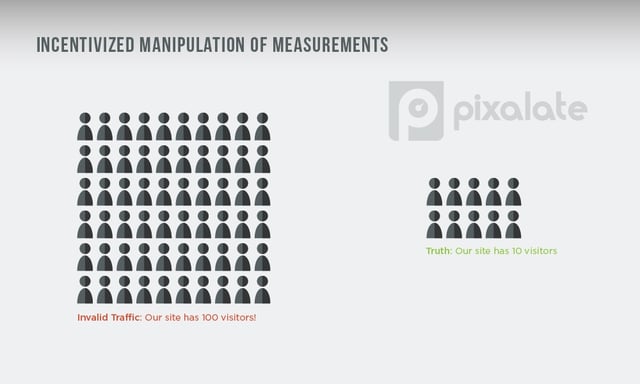 According to the MRC, the incentivized manipulation of measurements is considered SIVT.

An example of manipulating measurements to incentivize is the over-reporting of site or app visitors to attract advertisers. The “fraudulent incentivized promotion of an entity, without its knowledge or permission” is also included the MRC’s definition, “excluding cases where the entity paying for the incentive is the entity being promoted.”

For example, an advertising platform may acquire ad spaces on a website with whom it has no direct relationship and then drive traffic to that site in order to ensure it can resell those ad slots at a profit.

MRC-accredited ad fraud detection and prevention companies must be able to identify and filter out where applicable the incentivized manipulation of measurements.

The incentivized manipulation of measurements is just one example of Sophisticated Invalid Traffic (SIVT) as defined by the MRC. To learn about some of the other examples of SIVT, click on any of the examples below: