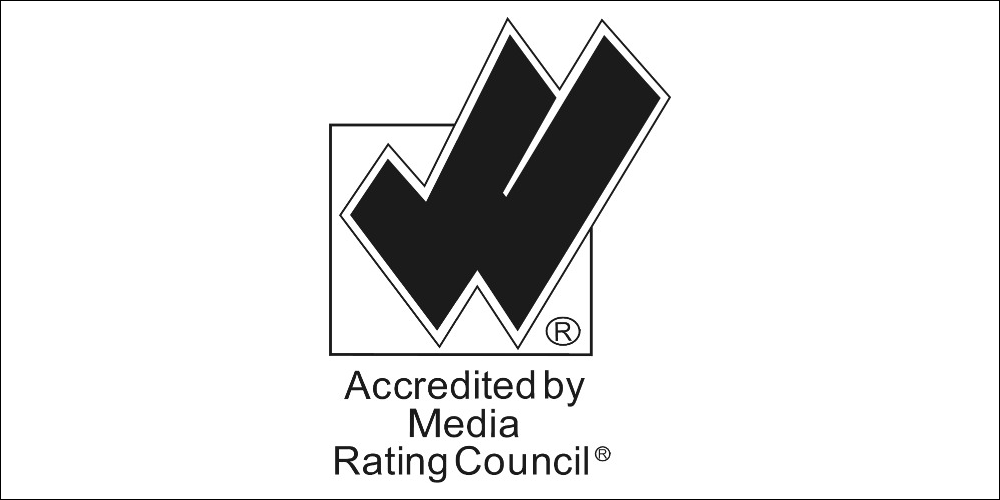 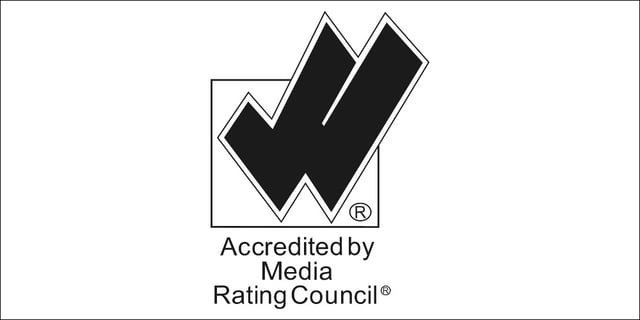 The article added: "In addition, the fraud protection provider said it has been granted continued MRC accreditation for desktop display viewability measurement. The accreditation included an assessment of Pixalate’s compliance with the General Invalid Traffic (GIVT) provisions of MRC’s Invalid Traffic Detection and Filtration Guidelines."

“This latest recognition, combined with its existing accreditation for desktop display viewability measurement, puts Pixalate among a select group to have earned these distinctions,” stated George W. Ivie, executive director and CEO of MRC.

Read the full article in MediaPost.