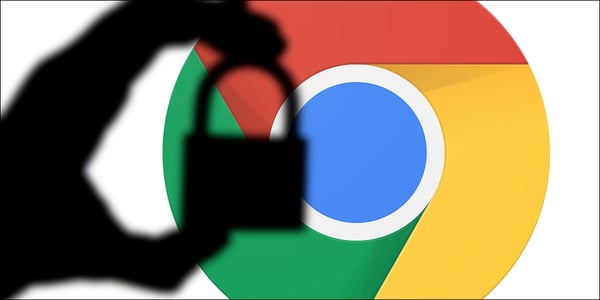 In this piece, Adweek writes that Google's "withdrawal of support for third-party cookies in 2022 is a fundamental reboot for the entire online ecosystem." Adweek interviewed several sources that expressed concerns over the pending changes.

According to the South China Morning Post, "A court in China last week sentenced four people to between 3 and 3.5 years in prison for infecting 20 million smartphones of budget brand Gionee with malware, reviving fears over the safety and security of budget Chinese smartphones."

"On Tuesday, the Federal Trade Commission and, separately, 48 attorneys general, led by New York’s Letitia James and including AGs from the District of Columbia and Guam, sued Facebook for the same thing: alleged illegal monopolization of the social networking market," reported AdExchanger. "Both cases accuse Facebook of acquiring competitors in a predatory manner, squashing third-party developers, stifling innovation, degrading privacy protections in order to monetize troves of data and mistreating advertisers."

4. YouTube is the biggest source of supply for CTV advertising

"YouTube is the single biggest source of supply in US connected TV (CTV) advertising," reported eMarketer, adding that "[t]he digital video platform’s outsize role in the US CTV space is particularly striking given that advertisers can’t access CTV inventory on YouTube on non-Google platforms (e.g., Roku)."

"California Attorney General Xavier Becerra has proposed new privacy regulations implementing the state's privacy law, including detailed rules regarding opt-out buttons," reported MediaPost. "The newest set of proposed rules -- the fourth since the law was passed -- includes a revised graphic of an opt-out button that companies can place on their websites," added MediaPost.