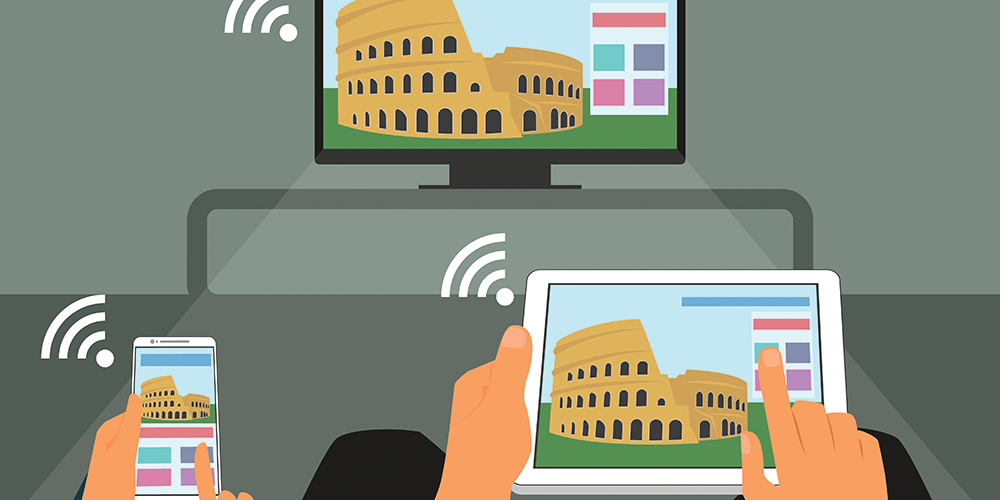 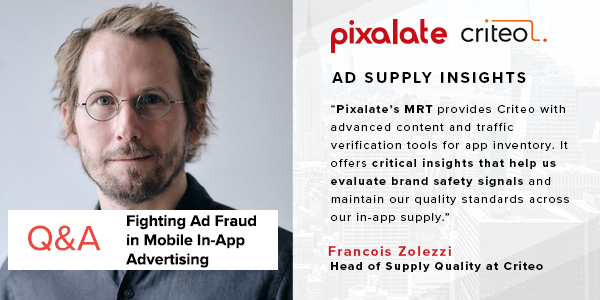 In this interview Q&A, Pixalate spoke with François Zolezzi, Head of Supply Quality at Criteo, about the fight against ad fraud and invalid traffic (IVT) in mobile in-app programmatic advertising.

"Ad fraud is evolving as fast as the protection measures against them. It is nearly impossible to ensure 100% safety, but this has not stopped advertisers from tackling the issue head-on," said Zolezzi. Read the whole interview. 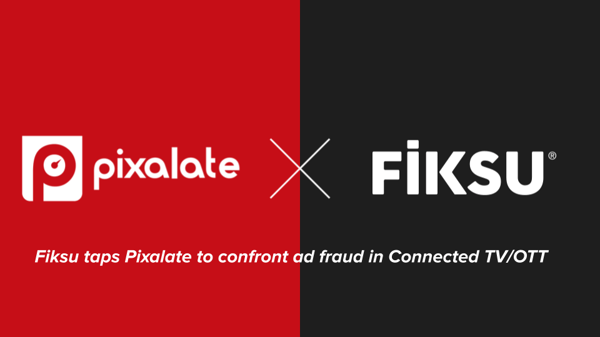 Magnite is acquiring SpotX, and "The two companies claim the merger will create the largest independent connected TV and video advertising sell-side platform for the programmatic marketplace," reported MediaPost. 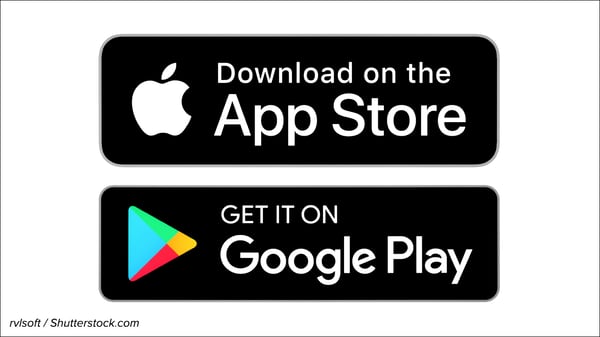 eMarketer reported that there were 143 billion total downloads on the Apple App Store and Google Play Store in 2020 — a 24% year-over-year rise. "Mass stay-at-home orders in 2020 had virtual stores bursting with business," wrote eMarketer. In comparison, from 2018 to 2019, there was a 9% rise in total downloads.