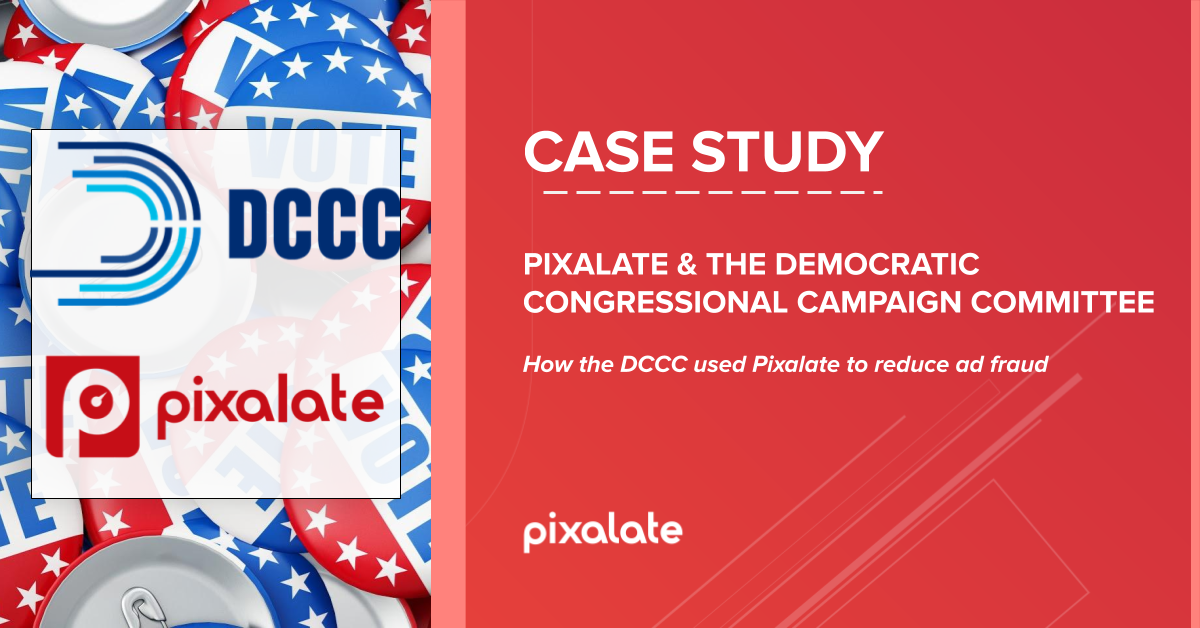 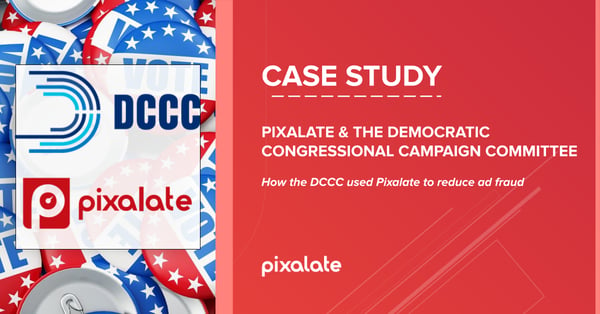 For the 2020 election, the Democratic Congressional Campaign Committee (DCCC) utilized Pixalate to improve campaign transparency and reduce ad fraud. The DCCC is the official campaign arm of Democrats in the United States House of Representatives. 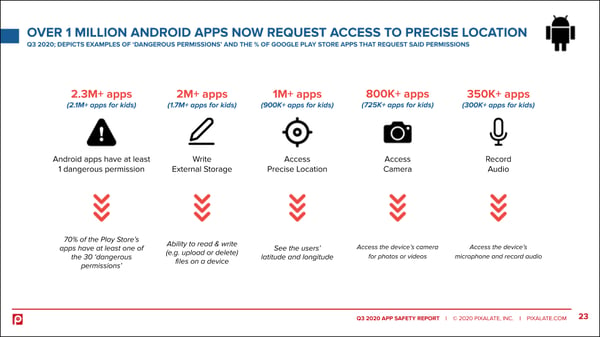 MediaPost recaps Pixalate's Mobile Ad Supply Chain: App Safety & Consumer Data Privacy Report (Q3 2020) and discussions some of the notable data points around apps for kids (aged 12 and under), including that "90% of apps on Google and Apple stores -- 4.6 million of 5.1 million -- are targeted to kids 12 years old and younger."

"The year ahead looks set to be an exciting time for programmatic marketing, with viewers and advertisers embracing CTV and opportunities for programmatic marketers to leverage linear TV," wrote Digiday in a piece overviewing the major issues in programmatic advertising for 2021. Digiday also notes that "discussions about data usage and privacy" will continue in 2021.