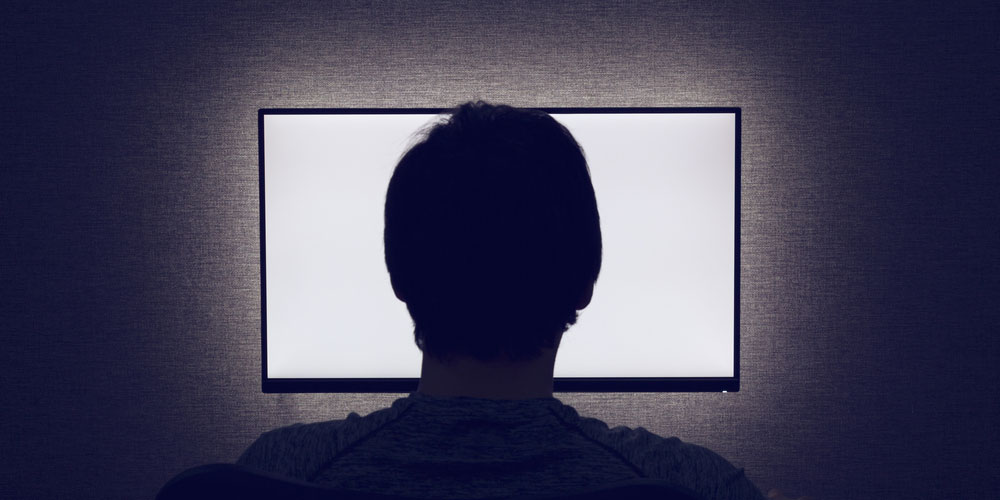 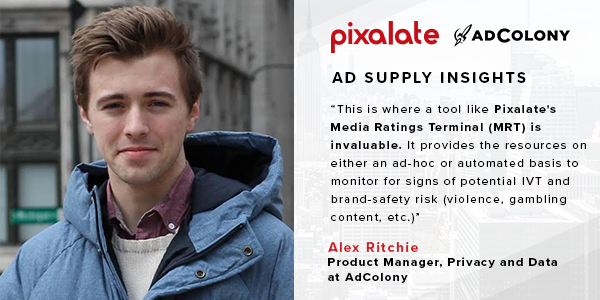 "Fraudsters never sleep. They’re working around the clock on coming up with new ways to commit fraud," said Ritchie. "It only makes sense that you work closely with partners focused on preventing IVT and only IVT. It’s not enough to be reacting to fraudsters; you need to be ahead of them."

Bloomberg reports on the growing problem of ad fraud in Connected TV (CTV) advertising. "As billions of consumers binge-watched TV shows during the pandemic, an insidious form of fraud was playing out right under their noses," wrote Bloomberg exploring the issue.

3. 'Sneak in and send fake data': How CTV ad fraud can work 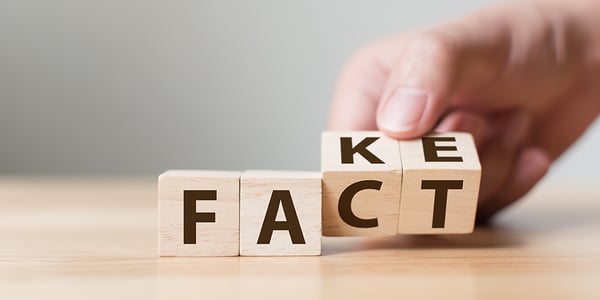 In this interview, Bloomberg's Thomas Seal explains how ad fraud can work on CTV devices, specifically calling out Server-Side Ad Insertion (SSAI) as a gateway for fraud. Seal notes that there is an opportunity in various parts of the supply chain "to sneak in and send fake data." 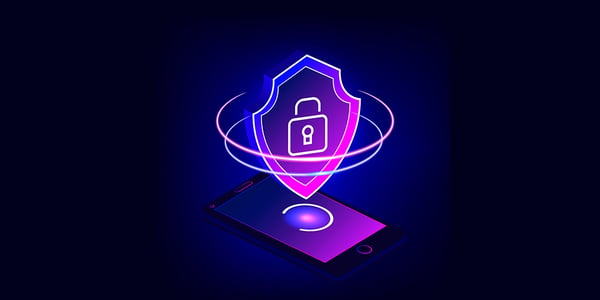 The Drum recaps Google's 2020 Ad Safety Report, which revealed a rise in hate speech and fraudulent activity, most notably around the pandemic. "There was an 'uptick in opportunistic advertising and fraudulent behavior from actors looking to mislead users last year,'" said Google's Scott Spencer, VP of Ads Privacy and Safety, according to The Drum. 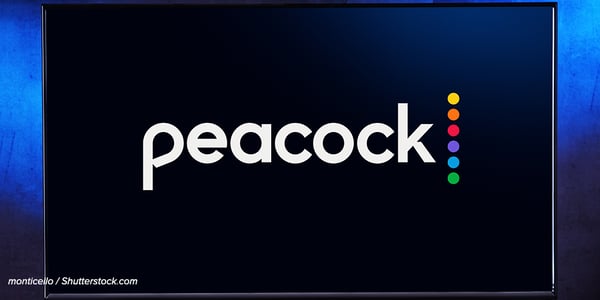 "NBCU will seek primetime TV rates for ads that run on its Peacock streaming-video service," reported Variety. "Other media companies are expected to do the same, in a bid to maintain pricing integrity as viewers migrate to new technology that makes delivering the big audiences advertisers demand a more difficult task."