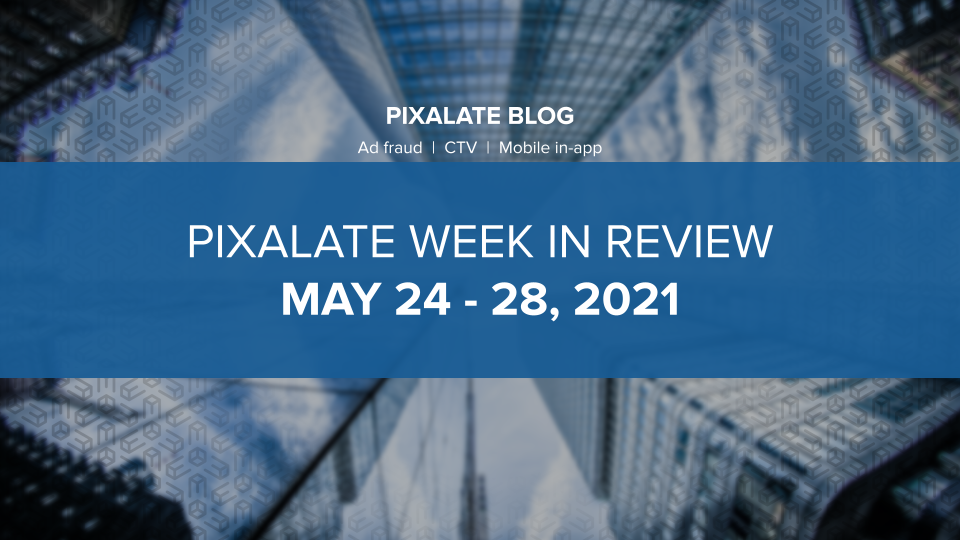 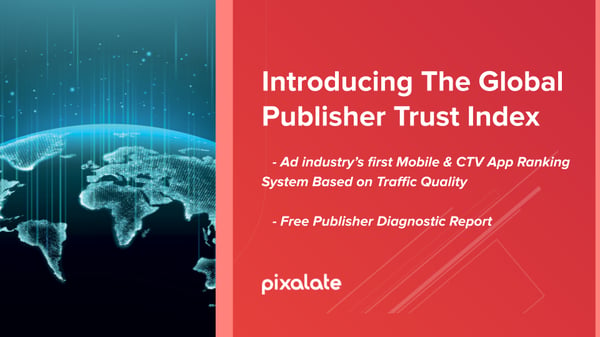 “Despite their critical role in the digital ad supply chain and proximity to the end-users, publishers are too often overlooked when it comes to mitigating risk and improving traffic quality,” said Jalal Nasir, CEO at Pixalate. “Empowering publishers to identify and assess their ad fraud and privacy compliance risks will create a more transparent and trustworthy programmatic ad supply chain.”

“I’ve worked in the advertising industry for 20 plus years, and the Publisher Trust Index that Pixalate is introducing will truly be a game-changer,” said Jerrold Son, Executive Director, Ad Operations at XUMO. 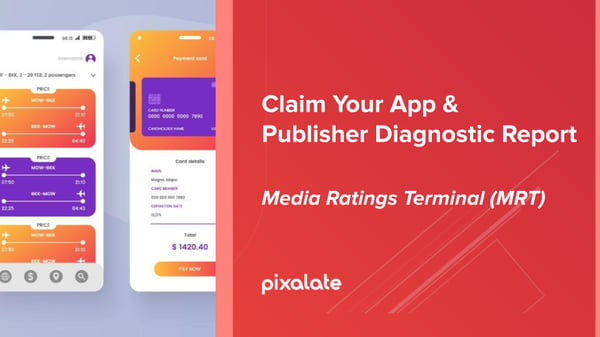 If you are a publisher and would like to claim ownership of an app or apps in the Media Ratings Terminal (MRT), you may submit a request (which will then be vetted thoroughly by the Pixalate support team). After claiming an app, publishers can request access to a Publisher Diagnostic Report, a free emailed report which includes customized suggested remediation steps to potential issues identified by Pixalate. 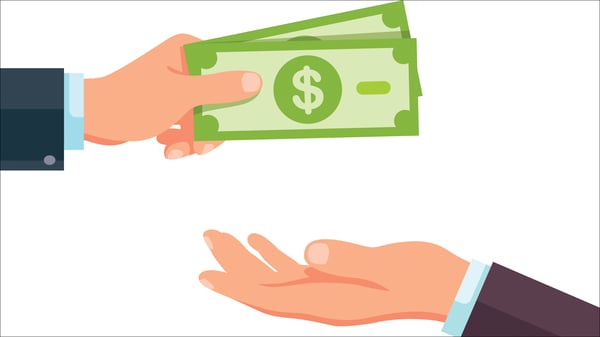 According to a survey reported on by eMarketer, YouTube will benefit most from the advertising shift from traditional TV to digital channels. “Ad dollars are transitioning from traditional TV to digital areas, and certain platforms are particularly poised for success. Just over four in five agency and marketing professionals think YouTube will benefit as ads pivot. Two in five think Hulu will also gain big, as Roku, TikTok, and Facebook follow close behind," wrote eMarketer.

4. Google’s cookieless future is an opportunity for FLoC navigating marketers 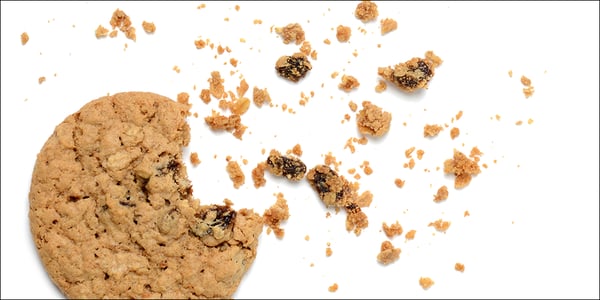 Perturbations around the cookieless advertising world appeared to be an unexpected opportunity to some digital marketing agencies. “Google Marketing Platform partners—even some of the smallest—are suddenly fielding lots of unsolicited offers at high prices from agency holding companies, private equity and tech rollup firms around the world. Big dollars are chasing the notion that whoever gets a foothold in this hard-to-enter space will have a lucrative role helping marketers navigate the future of digital advertising,” according to the Ad Age.

5. Significant bounce of upfront ad spending on US TV

According to eMarketer, the level of upfront TV ad spending will reach nearly $20 billion this TV season. “This includes linear and digital inventory that broadcast networks and cable channels sell during the upfronts but excludes upfront commitments that don’t ultimately result in a transaction.”