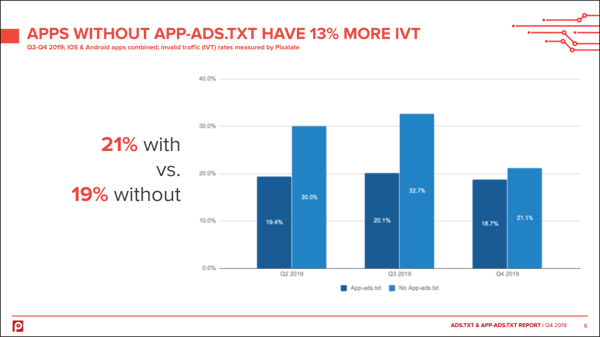 Pixalate's 2019 App-ads.txt and Ads.txt Trends Report updates programmatic buyers and sellers on the latest trends around the IAB Tech Lab's initiatives. According to Pixalate's data, apps with app-ads.txt have 13% less IVT compared to apps without the file, as of Q4 2019.

2. The 'unknown delta': Advertisers are pushing for more transparency in programmatic 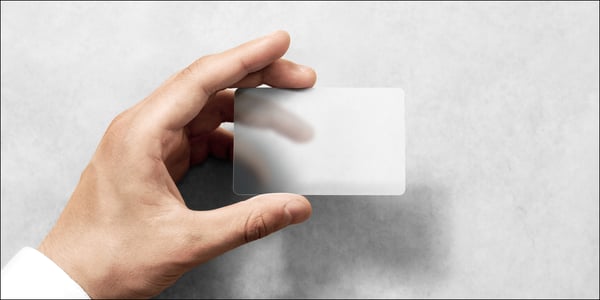 "Nearly half (49%) of ad buys evaporate before reaching publishers, according to a report from trade body ISBA," the article added. "More than a third (34%) of this money is the disclosed fees agencies and ad tech vendors take for trading impressions, while 15% is swallowed up by what the report called an 'unknown delta' on the supply chain that could not be attributed." 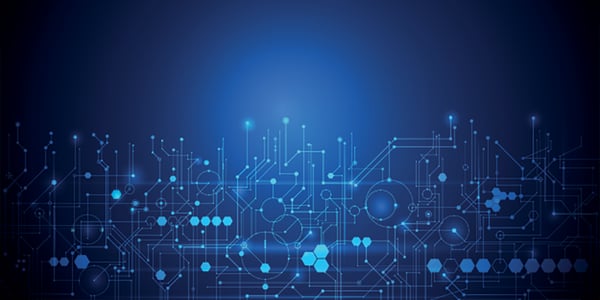 So what does that mean? Per Lakhani, "A lot of it comes down to education about things like measurement, hygiene and ad fraud."

4. Working out the supply chain structure of CTV 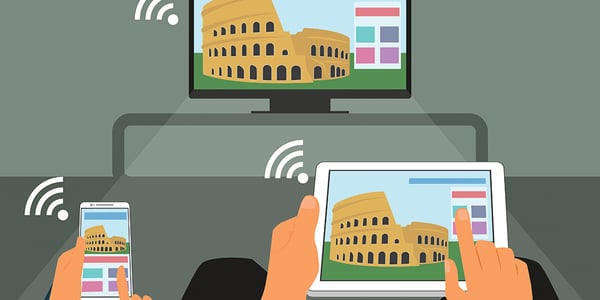 "TV’s transformation is often measured by all the ways it has adapted elements of digital media buying," reads an AdExchanger op-ed. "But there are other elements of digital buying that may be worth leaving in the past, namely ad fraud, opaque measurement, brand safety and the ever-present ad tech tax."

"Converged TV and video is experiencing the first brushes with issues such as fraud and brand safety, supply-chain transparency and trust – pitfalls of programmatic media," the op-ed noted. 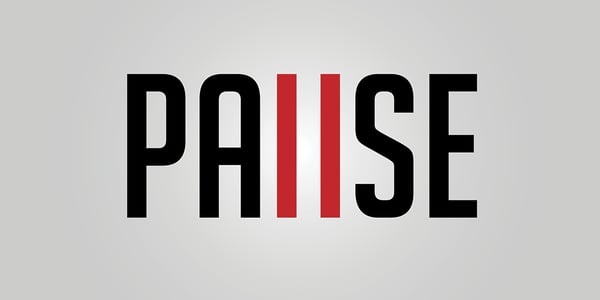 "According to data from Advertiser Perceptions—which fielded responses during two separate periods of the coronavirus outbreak—64% of US agencies and brand marketers surveyed in the first week of April said they’ve postponed a campaign for a later time," reported eMarketer. "That’s 15 percentage points higher compared with those surveyed in the first wave, during the third week of March."

Apps with app-ads.txt have 13% less IVT