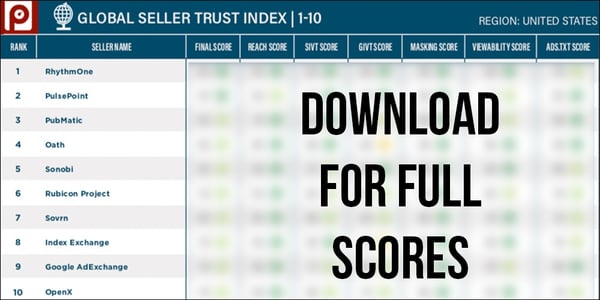 2. The 'Reference' category has a 43% ad fraud (IVT) rate on smartphones

"Index Exchange is to press pause on a controversial real-time bidding (RTB) tactic known as 'bid caching' after an impassioned debate kicked off last week," reported Adweek. "The tactic involves holding onto the details of a DSP’s unsuccessful bid request for an individual ad impression auctioned-off using RTB. It then uses the details of that same request to serve an ad on behalf of the DSP on a later piece of content viewed by the same consumer," explained Adweek.

4. Despite risks, advertisers set to spend $30 billion on online video in 2018

"According to a new WARC global ad trends report, advertisers are expected to spend $29.8 billion on online video this year, an increase of 27.5 percent, with most of that going to social media platforms," wrote Adweek. This expected rise comes despite the fact that "the medium is also a prime target for ad fraud," noted Adweek.

5. Connected TV is growing, but marketers are struggling to keep up 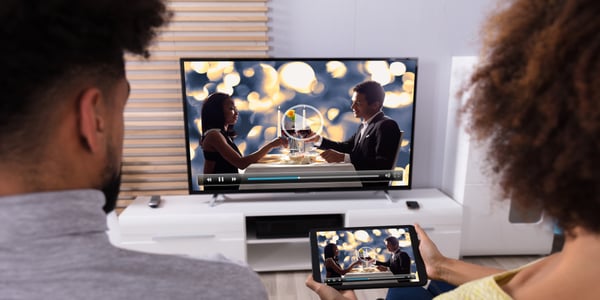 "Although many experts do expect connected TV advertising to eventually catch up to consumer adoption, several obstacles stand in the way," wrote eMarketer in a piece exploring the rise of Connected TV and where marketers currently stand in the environment. "By 2022, more than 204 million people in the US will watch connected TV at least once a month. That will represent more than 60% of the population, and will add around 183 million more viewers to the US connected TV audience in 2018."