"A Facebook contractor was paid thousands of dollars in bribes by a shady affiliate marketer to reactivate ad accounts that had been banned due to policy violations, a BuzzFeed News investigation has found," reported BuzzFeed News.

"Sen. Mark Warner of Virginia told BuzzFeed News that the revelation of a Facebook worker being bribed to reactivate scammy ads was further evidence of the unaccountability of platforms and the corruption endemic to digital advertising markets," the article added.

2. How has GDPR impacted the UK programmatic ad space? 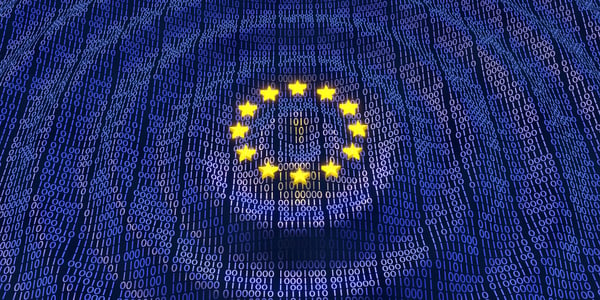 "The General Data Protection Regulation (GDPR), enacted in May 2018, was supposed to cause a huge backlash against programmatic trading in the UK," wrote eMarketer, "[but] the longer-term impact on programmatic ad spend has not been substantial."

3. Should you trust SSAI in OTT/CTV?

This op-ed published on MarTech Series examines the use of Server-Side Ad Insertion (SSAI) in Connected TV (CTV) and over-the-top (OTT) advertising. "Pixalate, a company that provides a fraud management system, believes invalid SSAI to be the major contributor to the fraud on OTT/CTV," the article reads.

The article continues: "Here’s the hard truth: [Per Pixalate], 26% of SSAI transactions in programmatic CTV are invalid. With the help of machines, fraudsters mimic SSAI proxy servers. But because this technology is such a common practice, it’s rarely subjected to mistrust. That’s why such schemes in most cases aren’t identified and addressed timely." 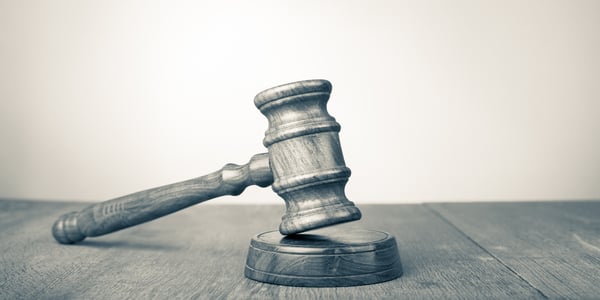 "Google is less than two months away from instituting a policy change within the next iteration of Chrome that will severely limit cross-site cookie sharing, and most ad tech companies seem blithely unaware," reported AdExchanger. "Starting Feb. 4, and to coincide with the release of Chrome 80, Google Chrome will stop sending third-party cookies in cross-site requests unless the cookies are secure and flagged using an internet standard called SameSite."