1. BuzzFeed: How some networks are creating traffic 'out of thin air' 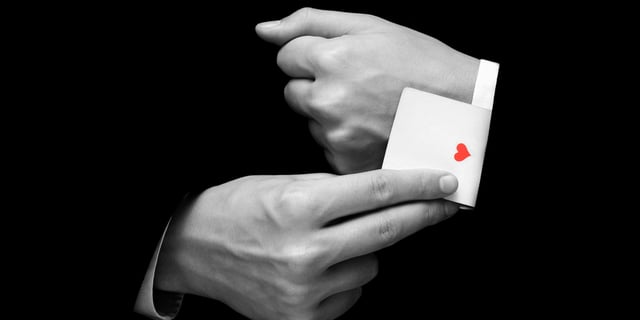 2. Google study: Up to $1.27 billion is lost each year to spoofed domains 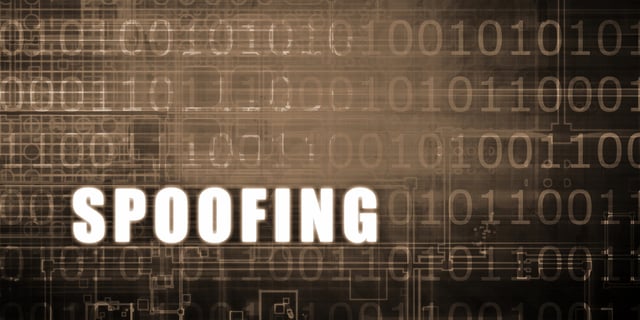 The Drum has reported on a Google study which notes that "[p]ublishers are losing up to $1.27bn a year due to fraudsters impersonating their inventory on ad exchanges." The study found that fraudsters can generate up to 700 million false ad requests each day. The Drum added: "The study found that publishers were losing up to $3.5m a day based on a valuation of $5 video CPMs, due to fraudsters ‘spoofing’ their web domains on ad exchanges, with the total loss to premium publishers equating to over $1.27bn a year." 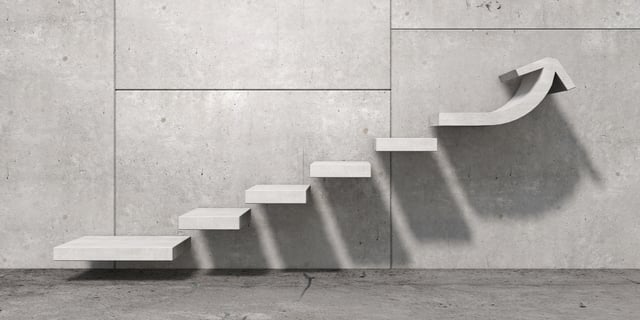 "Six months after the Interactive Advertising Bureau’s Tech Lab released final specs for ads.txt, the programmatic supply chain is embracing it as a minimum standard for filtering inventory," reported MediaPost. "Since RTBlog first reported on a Pixalate tracking study of publishers incorporating ads.txt, the number has grown from 3,523 in September to 53,390 currently," the article added. "Among the top 1,000 Alexa-ranked sites, penetration is now up to 18.6%, according to Pixalate."

4. Is the pursuit of viral content linked to ad fraud? 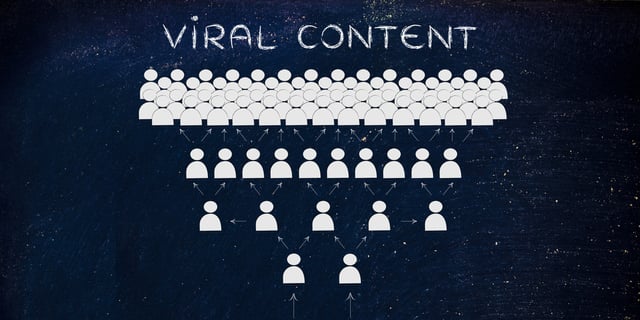 Nigel Gilbert, VP of strategic development, EMEA, at AppNexus, penned an op-ed in Campaign U.S. asserting that viral content can be a warning sign that a publisher is involved with invalid traffic — either knowingly or unknowingly. Per Gilbert, AppNexus research "found that viral content—subject matter that capitalises on people’s changing media consumption habits and shortened attention span—is a warning sign that a publisher is either knowingly or unknowingly purchasing fraudulent traffic for itself, or redirecting non-human users to other sites to drive monetisation." 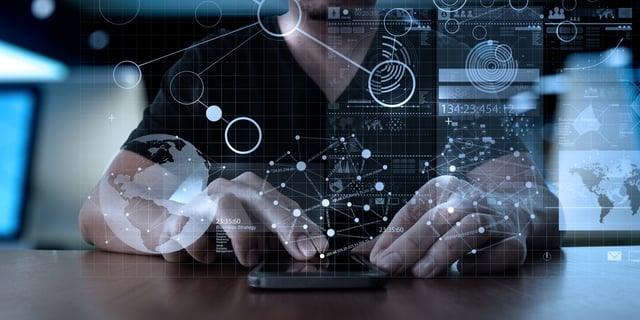 New survey results from Forrester Consulting, reported on by Street Fight, found that brands are underestimating mobile ad fraud. "Forrester’s survey found that 43% of marketers have seen an increase in mobile fraud over the last 12 months, but only 19% of enterprise marketers currently have systematic fraud prevention in place," the article noted.