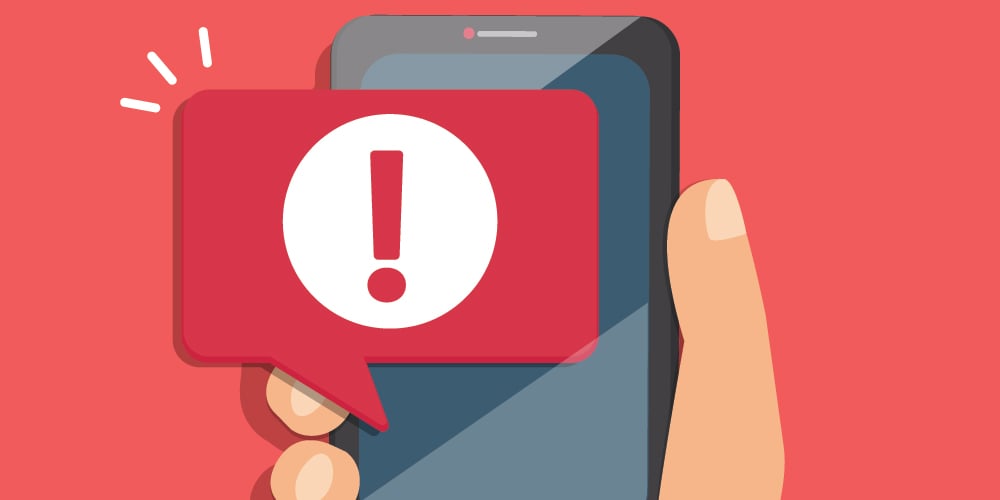 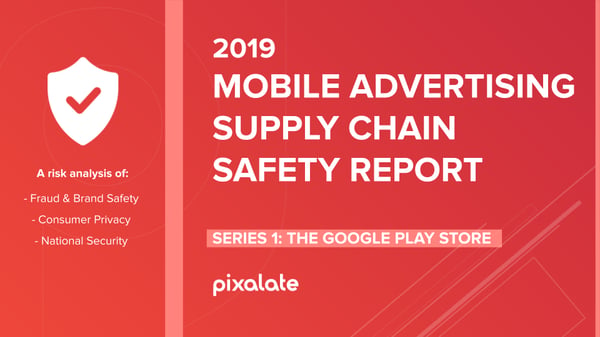 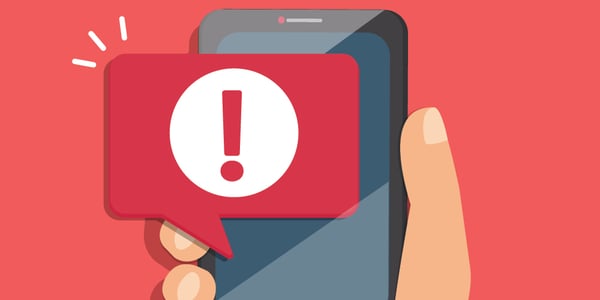 "An alarming analysis of mobile apps targeting users released today by Pixalate suggests potential threats to both brand safety and national security," wrote MediaPost, reporting on Pixalate's 2019 Mobile Advertising Supply Chain Safety Report. "About a third of the [top] apps served programmatic ads that may have run against brand-unsafe content, while 80% had 'dangerous permissions,' including potential consumer data privacy violations." 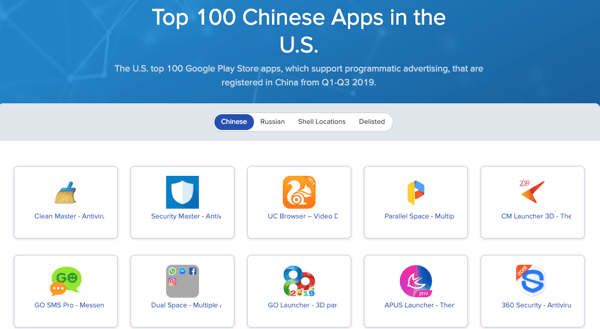 What are the most popular foreign-registered Google Play Store mobile apps in the U.S.?

As revealed in our 2019 Mobile Advertising Supply Chain Safety Report, up to 72% of the 10k most popular apps in the U.S. (based on programmatic ad volume) are registered outside of the U.S.

Pixalate has added three new reports to our App Trends Reports, including: 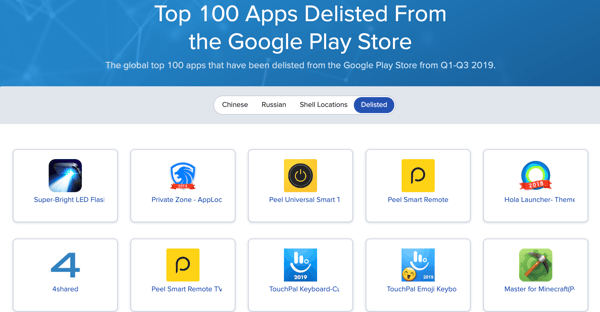 As revealed in our 2019 Mobile Advertising Supply Chain Safety Report, Google delisted over 880,000 apps from the Play Store between Q1 and Q3 2019. But which delisted apps were the most popular?

We have published a list of the top 100 apps delisted from the Google Play Store, based on download volume before the apps were delisted. 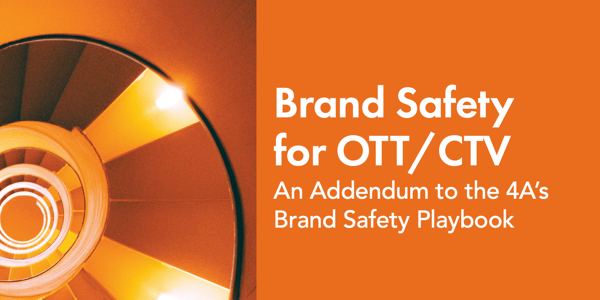 The 4A's has added an addendum to its Brand Safety Playbook to held advertisers navigate brand safety and ad fraud in OTT/CTV.

Below is a sample from the playbook. You can read the whole thing here:

Fraud in CTV consists primarily of: