Pixalate this week released the Q3 2018 Ads.txt Trends Report. The report features data and insights collected by Pixalate detailing the state of ads.txt adoption over the third quarter of 2018. Ads.txt adoption increased over 7.1x so far in 2018, rising from under 100,000 domains to nearly 600,000.

The IAB Tech Lab has released app ads.txt specification in beta. The specification is available for public comment through February 4, 2019. "With demand side platforms (DSPs), it allows buyers to confidently purchase through approved seller accounts," wrote the IAB Tech Lab. "App-ads.txt applies this ads.txt functionality to ad transactions in mobile apps, as well as over-the-top (OTT) video apps." 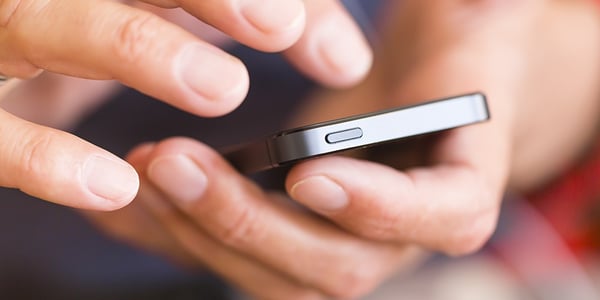 "Google ... has discovered three malicious ad network SDKs that were being used to conduct ad fraud," reported TechCrunch. "To be clear, the developers with the SDKs (software development kits) installed aren’t necessarily aware of the SDKs’ malicious nature. In fact, most are likely not, Google says." 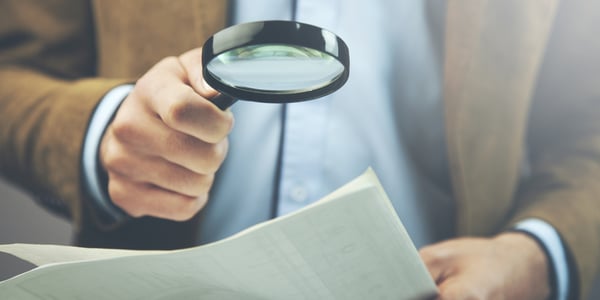 "U.S. Sen. Mark Warner, D-Va., sent a letter to the Federal Trade Commission today expressing 'grave concerns' over the agency’s slow response to investigating digital ad fraud," wrote Adweek. "In his letter to FTC Commissioner Joseph Simmons, Warner, said he was 'deeply disappointed' in the FTC’s reply to a previous letter he sent in late October detailing the growth of digital ad fraud."

5. The current state of attribution 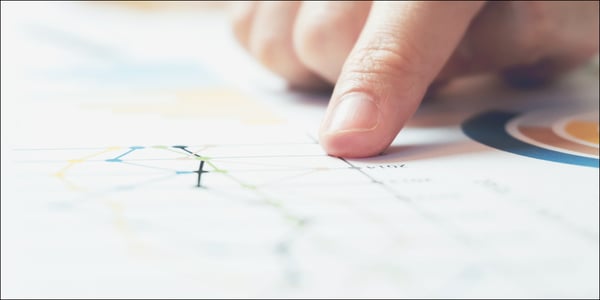 eMarketer users five charts to detail the current state of attribution in digital advertising. "Despite how much marketers prioritize attribution, many gaps in their efforts remain," wrote eMarketer. "Some marketers are taking more control over their attribution by bringing it in-house. Among the 119 media decision-makers from US brands that Advertiser Perceptions and the Interactive Advertising Bureau (IAB)surveyed in April 2018 ... [n]early half of the respondents said they in-housed attribution."