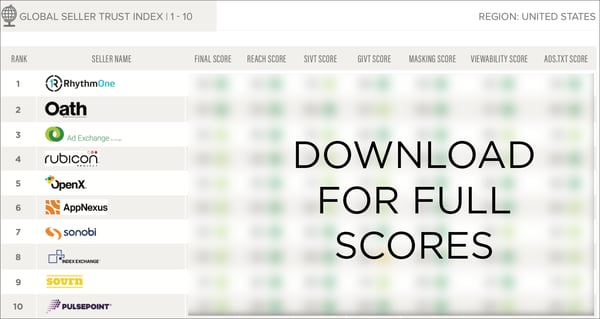 Pixalate, the world’s leading cross-platform ad fraud solution — and the only company accredited by the MRC to detect and filter invalid traffic in Connected TV/OTT — recently concluded an expert webinar: “How to Succeed with High Quality OTT in 2019.”

This blog post recaps the key takeaways from the event, from market forces driving OTT adoption to potential roadblocks and what’s being done to overcome those challenges.

3. A guide to knowing different types of ad fraud

"Cracking down on digital ad fraud may seem like a hopeless and expensive game of whack-a-mole, but there are ways marketers and publishers can arm themselves better to fight it," wrote Digiday in an educational piece outlining various types of ad fraud, including GIVT vs. SIVT, domain spoofing, data-center traffic, fake device IDs, and more. 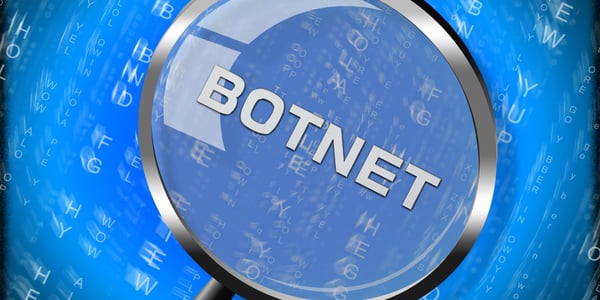 "The security research team at American ISP CenturyLink have discovered that an IoT botnet is proxying traffic for an YouTube video ad fraud scheme," reported ZDNet. "Researchers made this discovery while investigating an IoT botnet known as TheMoon, which they initially began tracking after observing several CenturyLink devices performing credential brute-force attacks against popular websites," the article added. 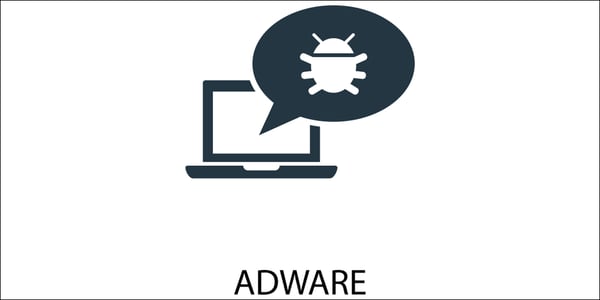 TechGenix has reported on a "bogus Flash Player update [that] target[ed] millions of Mac users with adware." The article explains: "How the campaign operates is by hiding the malware in such a way that it is thought to be a Flash Player update. The Mac user clicks on the image (which is an advertisement) and is then tricked into being redirected to the download page of the Shlayer malware (shown as the Flash update)."