Pixalate this week announced a new partnership with Twitter's MoPub to improve traffic quality and reduce ad fraud. "As we enter a new year, Pixalate remains as committed as ever to the ongoing battle against ad fraud. That’s why we’re thrilled to announce our new partnership with Twitter’s MoPub, an influential mobile app ad exchange that’s a leader in delivering quality mobile media," wrote Pixalate in a blog announcing the news. 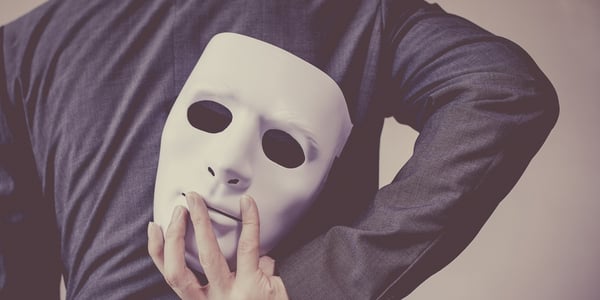 "The resulting court documents provide further evidence of the brazenness of the scheme, the impunity that those committing ad fraud operate with, and why the global digital ad industry is unable to stop its ballooning, multibillion-dollar fraud problem," BuzzFeed added.

3. Digiday: 'Digital ad fraud is worse than ever' 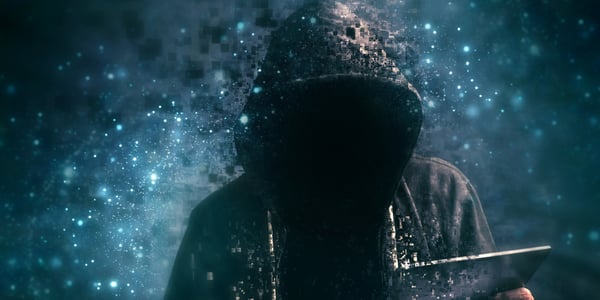 "The digital ad industry has long played whack-a-mole with fraudsters, and 2019 will be no different. A mammoth mobile in-app fraud scandal uncovered last October was a stark reminder of how sophisticated and tenacious fraudsters are," wrote Digiday. So what's on tap for 2019? "OTT ad fraud is on the rise," the article noted, citing recent research from Pixalate.

Pixalate this week announced it has partnered with Tappx in order to offer advanced invalid traffic (“IVT”) detection technology for its over-the-top (OTT) services. “Marketers have expressed concerns over inventory quality and ad fraud in OTT, and our industry-first MRC accreditation directly addresses those challenges. OTT advertising is rapidly expanding, and as the industry’s first solution for ad fraud detection and prevention in OTT, Pixalate is ready to guard the growing investments,” says Jalal Nasir, Pixalate CEO.

"Programmatic advertising—defined as the use of automation in the buying, selling or fulfillment of digital display advertising—now accounts for the majority of digital display spending in France, Germany and the UK, following the trend that we've seen in the US," reported eMarketer in a new report outlining programmatic ad spend forecasts for European countries through 2020.

Pixalate and Telaria Q&A: Ad fraud and the future of Connected TV/OTT advertising