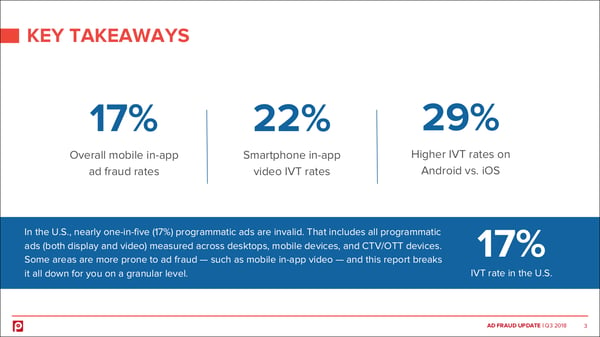 Download the report for a full update on ad fraud in programmatic.

2. Pixalate and Telaria Q&A: Ad fraud and the future of CTV/OTT advertising 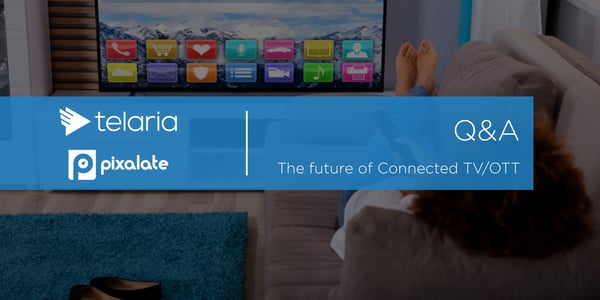 Pixalate’s Amy King, VP of Product Marketing, spoke with Telaria COO Katie Evans about the future of Connected TV/OTT (over-the-top) advertising. Telaria is a leading monetization solution for OTT providers, and Pixalate is the first company with MRC accreditation for OTT invalid traffic detection and filtration.

"Ad fraud should not be tolerated in advertising, period," said Evans. "But the reality is that bad actors will always try to steal from the industry, and it’s up to everyone else to be constantly vigilant and proactive to combat fraud." Read the full Q&A. 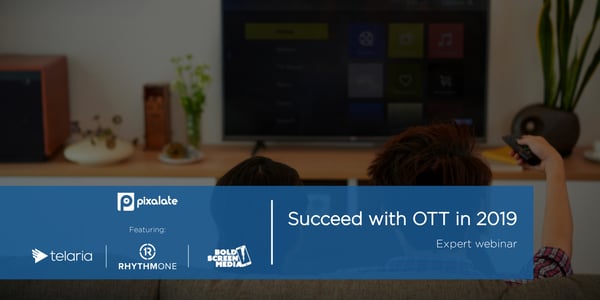 OTT/CTV is poised to grow more than 60% in 2019, and this rapid rise attracts fraudsters and creates challenges for media quality. To help marketers protect their investments, while not sacrificing scale, Pixalate is excited to invite you to 'How to Succeed With High Quality OTT in 2019' on Monday, January 28th at 1pm EST. 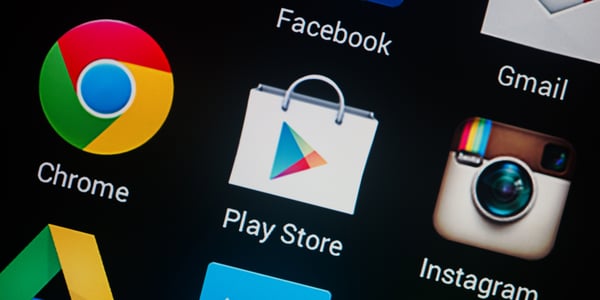 "Google has removed 85 apps from its Play Store after finding out that they were pushing aggressive, full-screen adware to Android users," reported The Hacker News. "The now-removed 85 apps in question disguised as games, streaming TV, and remote control simulator apps in the Google Play store and had collectively been installed by nine million users all over the world."

5. WSJ: NBCUniversal to launch its own streaming service

According to the Wall Street Journal, Comcast's NBCUniversal will in 2020 "launch an ad-supported streaming video service that will be free for pay-TV subscribers, adding to a plethora of coming options for consumers from big media companies."

Webinar: How to Succeed With High Quality OTT in 2019