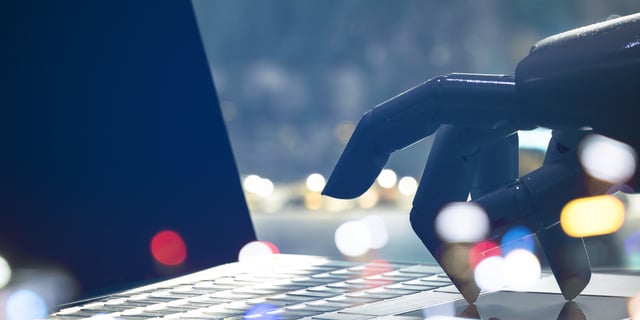 The Drum has reported on a new survey from QueryClick which "found that only 40% of major advertisers believed that more than half of their adverts placed online in the last 12 months had been seen by people," rather than bots.

Citing research from Princeton's Center for Information Technology Policy, The Verge reports on two scripts, AdThink and OnAudience, which are "designed to get identifiable information out of browser-based password managers."

The Verge wrote: "The scripts work by injecting invisible login forms in the background of the webpage and scooping up whatever the browsers autofill into the available slots. That information can then be used as a persistent ID to track users from page to page, a potentially valuable tool in targeting advertising." 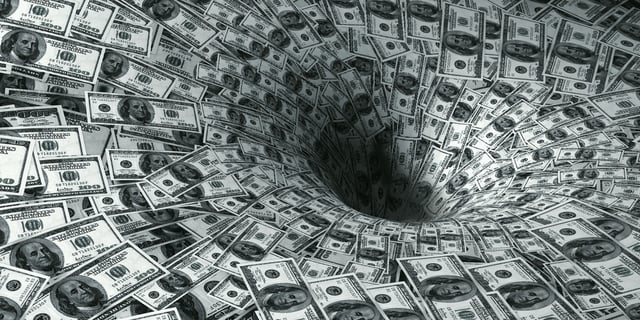 A new study, reported on by MediaPost, "has uncovered multiple hacker networks involved in auto-redirect attacks with payloads of mobile click fraud, tech support scams, and malicious installations." Per MediaPost, "Broken down by damages, auto-redirects cost the advertising industry an estimated $210 million annually and another $920 million through ads with click fraud." 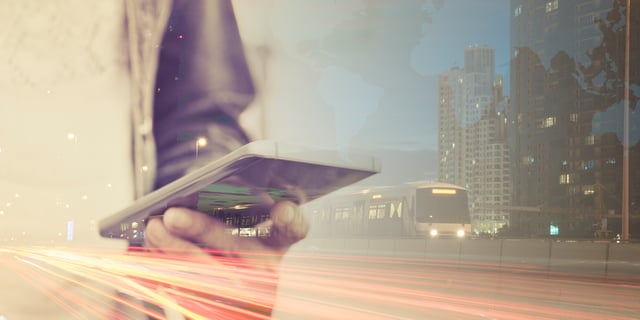 "A British mobile advertising agency has sued Uber Technologies Inc to force the ride-hailing company to pay millions of dollars of bills that Uber had refused to pay after claiming that ads being generated were fraudulent," reported  Reuters. 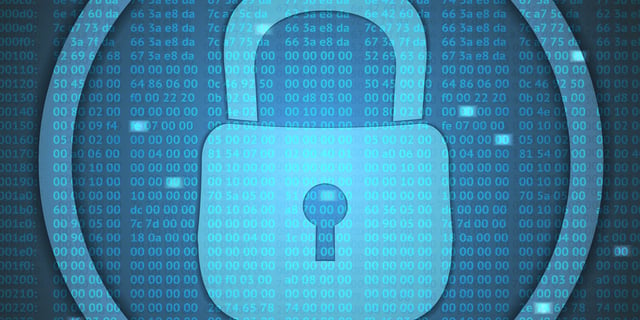 Infosecurity Magazine has reported on 36 apps "posing as security tools" on the Google Play app marketplace. "The apps in question were given names like Security Defender, Security Keeper and Smart Security," wrote Infosecurity Magazine. "The malware also bombards users with relentless advertising," the article added.