1. The tech, trends, and future of advertising

Disruptor Daily has published a series of three blog posts diving into the latest trends and tech in advertising, featuring insight from industry experts.

Pixalate had the opportunity to contribute to each piece. See the recap here. 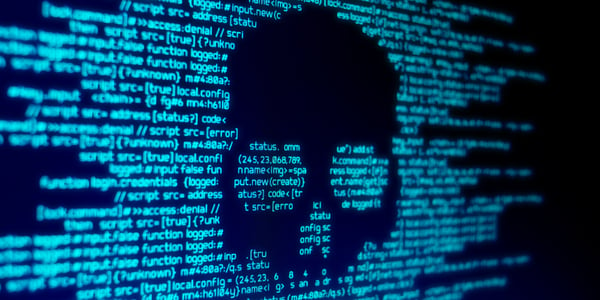 "Large parts of the Scranos operation were taken out in April - but it's already back and the criminals behind it seem more determined than ever, adding a trojan and a cryptojacker to their adware scheme," reported ZDNet. "The group behind [the] malware campaign ... have altered its attack techniques and added new payloads including a cryptominer and a Trojan in an apparent bid to make more money from infected devices."

4. What's next for ad-blocking? 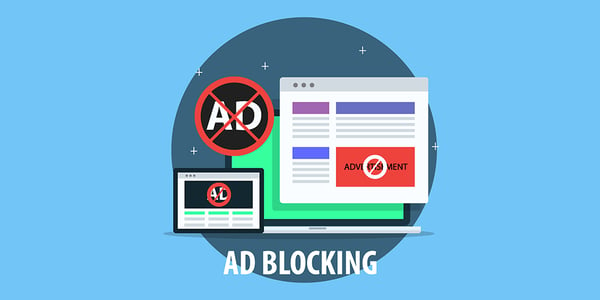 ExchangeWire explores the future of ad-blockers, sparked by Google's recent decision to limit the functionality of ad block extensions for non-premium Chrome users.

The author of the piece proposes a solution that they say will benefit publishers and internet users alike: "[T]he industry could employ the old adage of ‘quality over quantity’, namely prioritising user experience over the number of ads served. Creating an enjoyable environment through serving high quality, relevant, and attractive ads will encourage users not to use an alternative ad blocker, or will act as an incentive to whitelist a compliant site even if they do reactivate an ad blocker.

"Facebook has agreed to settle a class-action complaint accusing the company of inflating video metrics by up to 900%, lawyers for marketing agencies told a judge Wednesday," reported MediaPost. "The company has said its mistaken calculations did not affect billing. But the marketers said the erroneous statistics led them to believe video ads on the platform were more valuable than they actually were, which led to higher prices."

Disruptor Daily: The tech, trends, and future of advertising