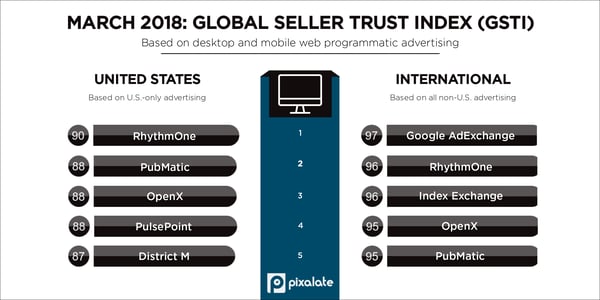 2. The state of programmatic bidding

eMarketer uses five charts to keep the marketing industry updated on the latest trends in programmatic. "In response to advertisers' demands for more transparency, last year the Interactive Advertising Bureau (IAB) Tech Lab launched ads.txt, a text file on publishers’ sites that lists all the vendors that are authorized to sell their inventory," wrote eMarketer. "More than half of the top 5,000 websites worldwide that sell programmatic ads have adopted ads.txt, according to Pixalate." 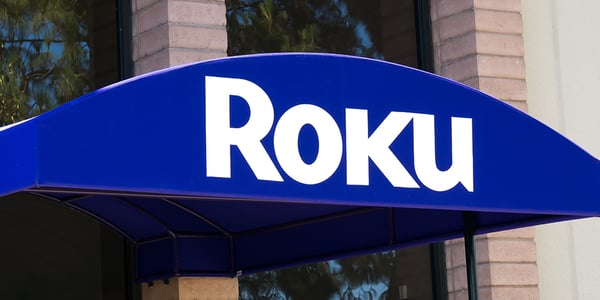 As reported by the Wall Street Journal, "Roku Inc. said it is launching a marketplace where TV networks can sell commercial space that targets specific audiences, adding to an array of companies trying to make TV advertising more targeted." Recent Pixalate data revealed that Roku commands over 80% of the programmatic video CTV/OTT ad share of voice.

4. What marketers really think of programmatic

5. Are publishers complying with GDPR? 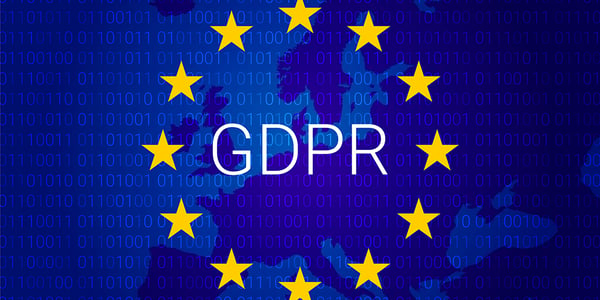 “Pretty much everyone is breaking the law right now,” said Denmark-based media analyst Thomas Baekdal, as reported by Digiday. “There is not a single consent dialogue box anywhere that is easy to understand. We [publishers] have not really realized how much this is going to hit us. Everyone is trying to make things work the way they used to, rather than thinking about privacy.”

Q1 2018 VSTI: Gap between high- and low-ranking video ad sellers is getting smaller