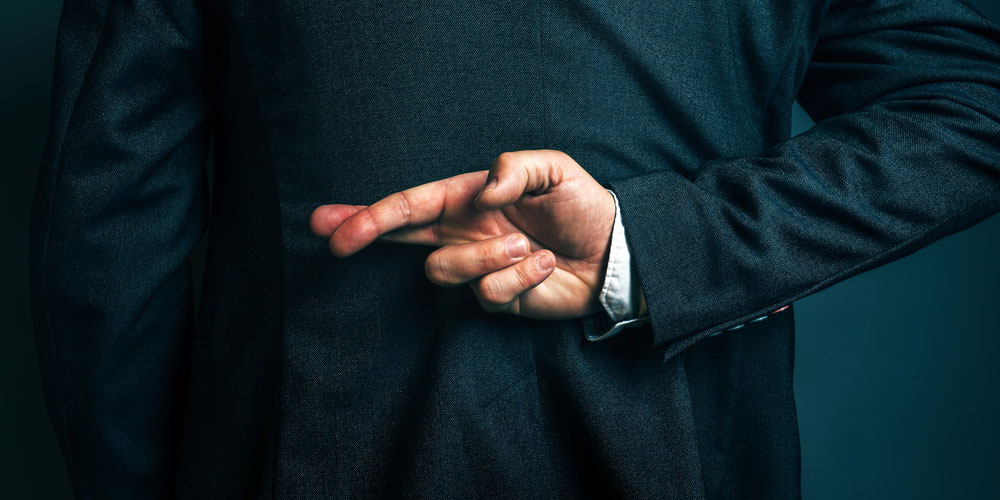 Tappx, a mobile app advertising platform, recently partnered with Pixalate to increase the quality of its platform without sacrificing reach.

2. Fantasy sports apps among most popular for advertisers on iPhones in Q4 2018

Pixalate highlights the top 10 trending iPhone apps in the United States, based on display and video programmatic advertising volume, in Q4 2018. DraftKings, a fantasy sports app, and CBS Sports' scores, stats, and news app, were both in the top 10. 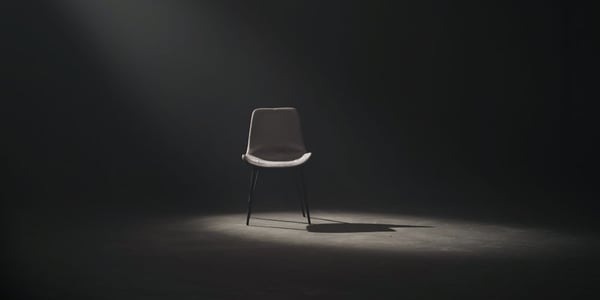 "It’s clear that digital ad fraud is an epidemic, and blight on the wider marketing world, but it can be slowed, maybe even stopped, if more marketers took a leading role in getting rid of it," wrote Peter Koeppel, founder and president of Koeppel Direct, in an Adotas op-ed. The article covers some of the latest trends in ad fraud, including "the fall of traditional cable television and the rise of ad fraud in TV." 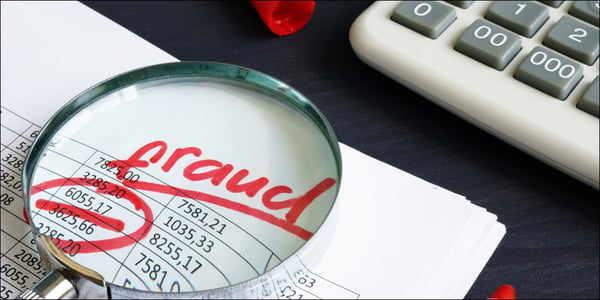 eMarketer reported on a recent survey which revealed that agency pros believe ad fraud is the biggest their to their budgets.

"The growing influence of programmatic buying is relevant to advertisers’ fraud concerns because the complex and opaque ad supply chain has made programmatic ad buys vulnerable to fraud whenever proper safeguards aren’t put into place," wrote eMarketer. "Ad measurement firm Pixalate estimates that 17% of programmatic ads served in the US are invalid, meaning those impressions were not seen by a human."

"Ad buyers need to be on the lookout for a new problem called 'declaration fraud,' where buyers paying for full-screen mobile video ads instead get itty-bitty versions that take up less than 5% of the screen," reported AdExchanger. The article notes, however, that "It’s difficult to know if this discrepancy is intentional. Some exchanges inflate video sizes to make inventory look more appealing to buyers. But legitimate technical issues can also make it difficult to know what kind of inventory a buyer is purchasing."