Pixalate this week released the Q4 2018 Ads.txt Trends Report. The report features data and insights collected by Pixalate detailing the state of ads.txt adoption over the fourth quarter of 2018.

"In 2019, worldwide digital ad spending will rise by 17.6% to $333.25 billion," wrote eMarketer in its release of the 2019 Digital Ad Spend report. "That means that, for the first time, digital will account for roughly half of the global ad market." 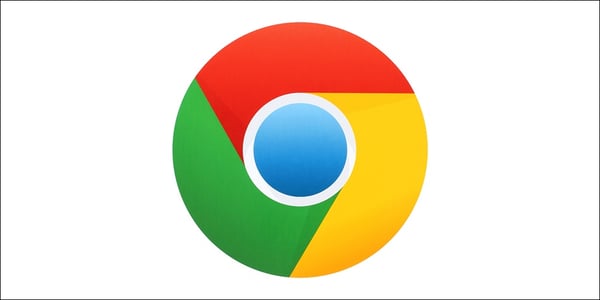 "Amid heightened public concern over data privacy, Google is contemplating a number of changes to its consumer- and advertiser-facing tools, with potential changes that could have far-reaching implications for how online media is monetized," reported Adweek.

"Unilever has setup a trusted network of online publishers and platforms to work closely with the company to help it clean up its digital advertising," wrote Mobile Marketing Magazine. "The aim of the network is to help Unilever combat fraud  by giving it more control and visibility over where its ads are placed, ensuring that people view ads instead of bots."

"Agencies have already put the squeeze on their demand-side tech partners to be clear about margins and fees," wrote AdExchanger. "Now they’re coming after SSPs as well." AdExchanger added that "the agency push for transparency is starting to spur consolidation across the sell-side tech landscape, as buyers realize they can work with fewer partners and see better results."