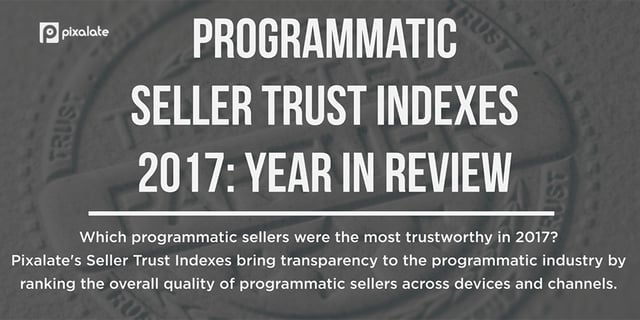 Pixalate this week released the 2017 Programmatic Seller Trust Indexes Recap report. The 2017 aggregate rankings are based on the average monthly ranking of every company from each index (GSTI, MSTI, and VSTI). This report shows you which programmatic sellers offered the highest-quality inventory on the most consistent basis. Download the full list of 2017's top-ranked sellers here. 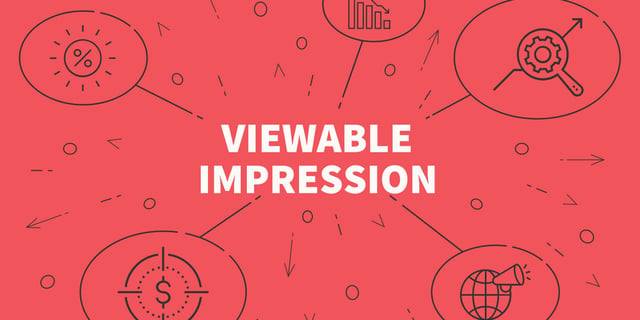 "A study by the World Federation of Advertisers (WFA) has found that the reported average viewability from Media Rating Council (MRC) accredited companies for display is just under 50 per cent, with video averaging 60 per cent, with at least four out of 10 impressions unviewed," wrote Mobile Marketing Magazine. Pixalate's research team contributed to the WFA report.

3. Another online ad fraud scheme has been exposed 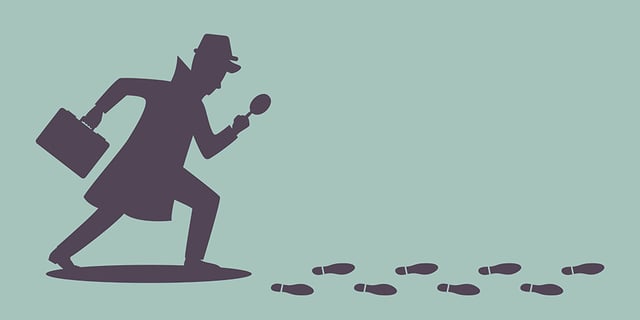 BuzzFeed News has reported on another online ad fraud scandal. "The malicious code used by Newsweek Media Group websites as part of an ad fraud scheme has been found on sites owned by Christian Media Corporation," wrote BuzzFeed News. "Reporting by BuzzFeed News also found that five CMC websites have been engaging in the same type of ad fraud that was also present on several NMG websites," the article added.

4. In 2018, 62% of marketers plan to better understand how blockchain can fight ad fraud 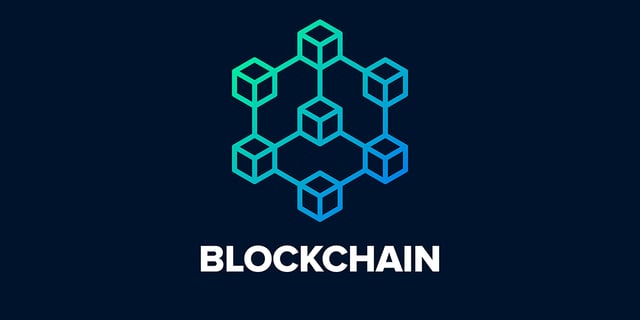 According to a survey conducted by dataxu and the WFA, reported on by eMarketer, only 3% of advertisers have already examined how blockchain can improve transparency and reduce ad fraud. However, 21% plan to make it a major priority in 2018, while 41% plan to make it a minor priority. A further 21% consider it a task for 2019 or beyond. Only 7% say it's not a priority, while another 7% say they aren't yet sure how to prioritize the topic. 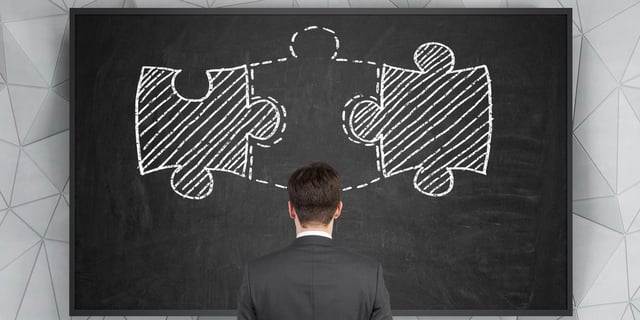