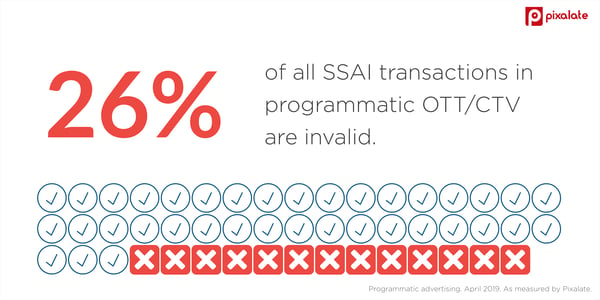 Despite these high numbers, the industry at large does not acknowledge that SSAI can be used for fraudulent purposes, and, upon learning of the dangers of SSAI, they don’t know what they can do to protect their investments.

Pixalate is here to help. We are publishing a series of blogs to take a deep dive into all things SSAI, starting with a primer on the topic: What is SSAI, and how can it be abused by fraudsters? 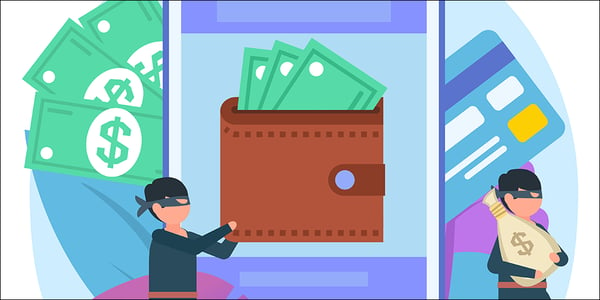 "Programmatic ad tracker Pixalate has some disturbing new evidence that the burgeoning OTT ad marketplace is highly susceptible to fraud," reported MediaPost. "Specifically, fraudsters are abusing the widespread use of 'server-side ad insertion' (SSAI), which is used in 38% of all CTV/OTT programmatic ad transactions," the article noted. "When SSAI is used, Pixalate data shows that it’s fraudulent 26% of the time." 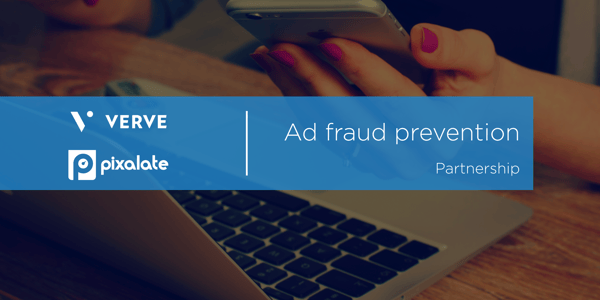 Verve, the leading platform for location-powered programmatic video and display marketing, this week. announced the implementation of Pixalate’s MRC-accredited invalid traffic detection solutions across the full expanse of the Verve VelocityTM platform.

"According to a Q4 2018 study from Pixalate, mobile is especially vulnerable with global fraud rates reaching 20.4% for in-app display and 29.6% for in-app video," the press release reads. "For Verve, integration with Pixalate is a strategic move designed to safeguard clients’ steadily increasing investments in programmatic mobile advertising."

4. Scammers use 'cipher-stunting' to masquerade bots as humans 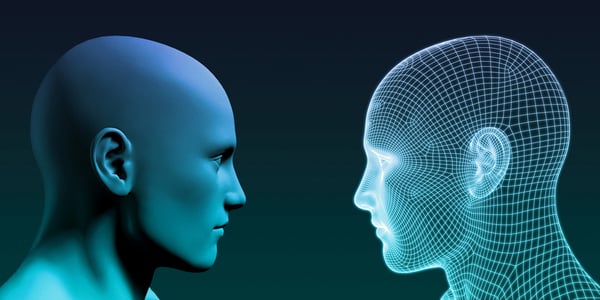 There are "ballooning instances of 'cipher stunting' – a [Transport Layer Security] (TLS) tampering technique that helps malicious bot activity masquerade as live human traffic on the web," reported ThreatPost. "The idea is to avoid the web client fingerprinting technologies that help security tools and human analysts to differentiate between legitimate clients and impersonators/bots," ThreatPost added.

5. IAB study shows marketers split on how they define OTT