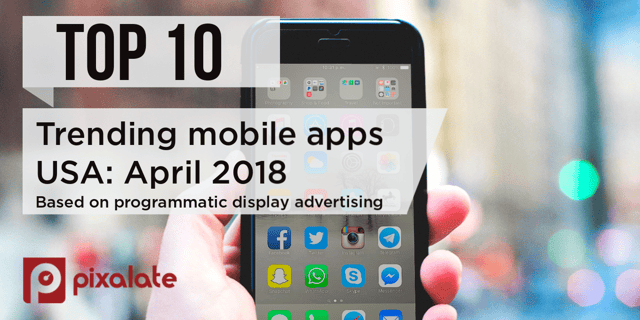 Pixalate this week released the top trending mobile apps based on programmatic display advertising share of voice. These Share of Voice rankings drive home the fundamental fact that the mobile app world is still opaque, and that perception can be quite different from reality when it comes to the apps you think are most popular versus those that receive the most (programmatic) advertising. Knowing where the majority of programmatic ads are delivered across apps and devices is one step in clarifying the app advertising ecosystem and smarter inventory selection. 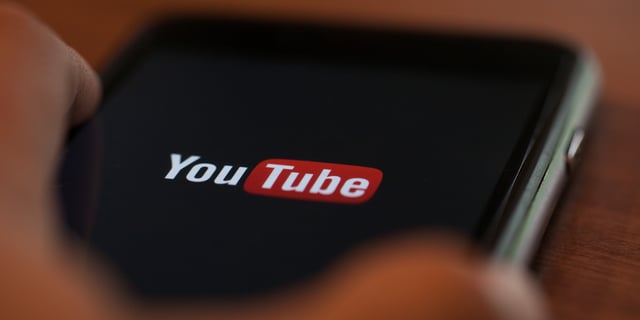 "Cisco [recently] said in a statement ... that it has 'temporarily paused advertising on YouTube due to instances where third party partners did not meet our brand guidelines,'" wrote CNN Tech. The company "stopped running ads on YouTube after some of them appeared on channels promoting extremist content," the article noted.

3. 'Scale of abuse': Facebook deleted or added warnings to about 29 million posts 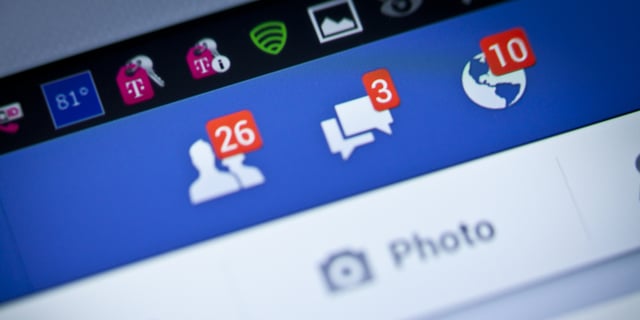 "Facebook says it deleted or added warnings to about 29 million posts that broke its rules on hate speech, graphic violence, terrorism and sex, over the first three months of the year," reported BBC. "It is the first time that the firm has published figures detailing the scale of efforts to enforce its rules," per the article. BBC noted that "[Facebook] estimates about 3% to 4% of all active users on Facebook are fake, and said it had taken 583 million fake accounts down between January and March."

4. WFA calls for advertisers to unite and demand reform in digital advertising 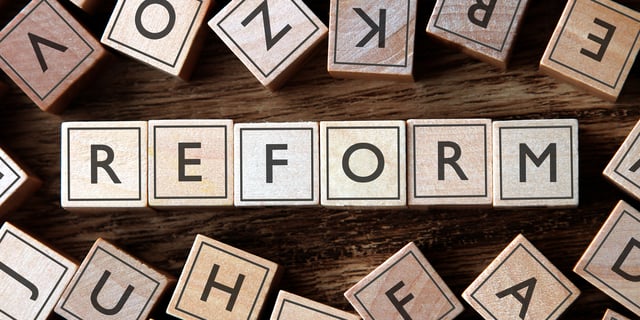 "The World Federation of Advertisers has published its Global Media Charter, a written call to arms designed to engender reform of the digital ad ecosystem to the benefit of both brands and consumers," wrote The Drum. "Setting out eight ‘Principles for Partnership’, the document seeks to build on concerns raised by Procter & Gamble, Unilever and others on the issues of transparency, brand safety, ad fraud and viewability by creating a mandatory framework that all agencies, ad tech firms and media platforms must comply with to secure future ad revenue."

5. Inside the world of the ad-blocking champions 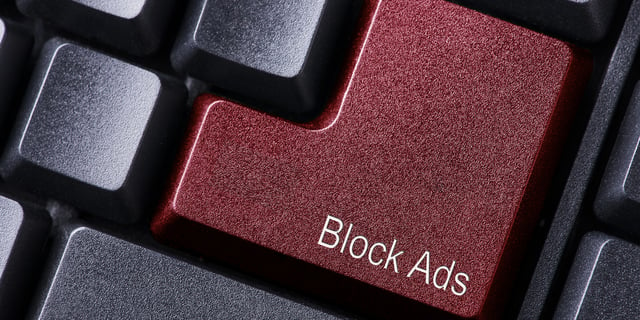 In this piece, Bloomberg takes a deep dive into the "brotherhood of the ad blockers." The article notes that while ad-blocking is an "existential crisis" for the advertising industry, it's nothing but a sport for the "Pi-hole community." "Pi-hole (as in 'shut your …') is a free, open source software package designed to run on a Raspberry Pi, a basic computer that’s popular with DIYers, fits in the palm of your hand, and retails for about $35," wrote Bloomberg. "Most ad blockers have to be installed on individual devices and work only in web browsers, but Pi-hole blocks ads across an entire network, including in most apps."

Pixalate is GDPR ready; this is what that means for our partners