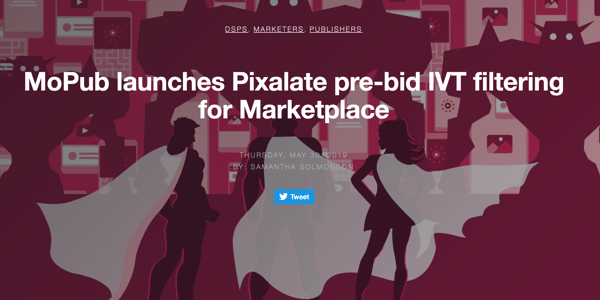 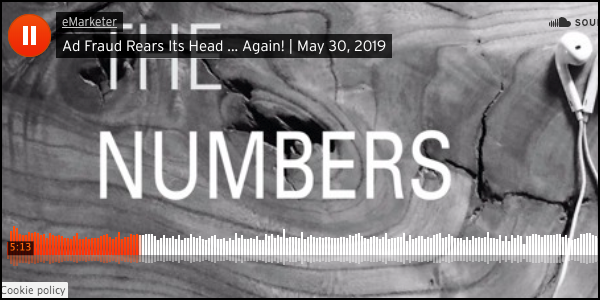 "eMarketer principal analyst Nicole Perrin analyzes a new study on ad fraud that contradicts other data on this topic and suggests the problem may be bigger than previously estimated," wrote eMarketer to promote its newest podcast: Ad Fraud Rears Its Head ... Again! 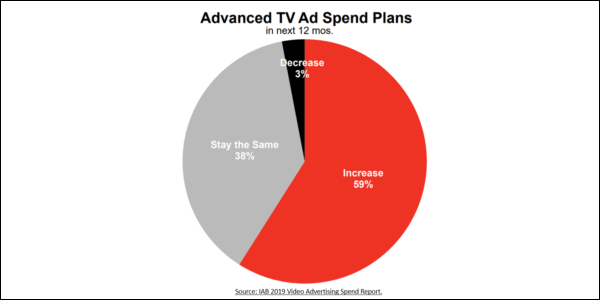 Members from the IAB's Advanced TV Working Group this week released "'Advanced TV Matrix: A Market Snapshot' — a reference guide with the aim of organizing and simplifying the Advanced TV Landscape. This market snapshot can be used by media professionals of all kinds—planners, buyers (both TV and Digital), brands, or anyone in the video space—to sort out the confusion surrounding the new realm of TV offerings and how they compare to each other," the IAB wrote in a blog announcing the report.

"And your iPhone doesn’t only feed data trackers while you sleep. In a single week, I encountered over 5,400 trackers, mostly in apps, not including the incessant Yelp traffic," wrote the Washington Post. According to privacy firm Disconnect, which helped test my iPhone, those unwanted trackers would have spewed out 1.5 gigabytes of data over the span of a month. That’s half of an entire basic wireless service plan from AT&T." 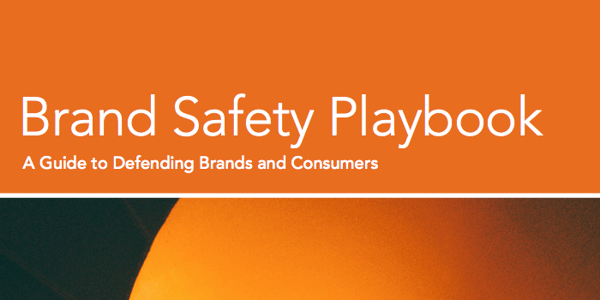 "The American Association of Advertising Agencies (4A’s) is introducing a Brand Safety Playbook to educate agencies and their clients on how to best navigate the nuances of brand safety," reported Adweek. "The Brand Safety Playbook provides guidelines across fraud, malware and content adjacency from planning to evaluation, outlining steps that agencies and advertisers can take to manage brand safety risks," the article reads.