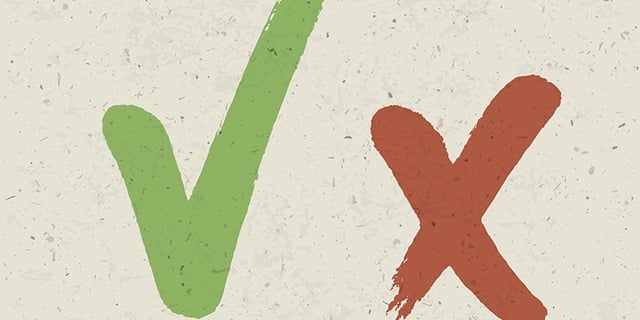 Fyber's Inneractive this week announced its "Keeping it Clean" anti-ad fraud initiative for its mobile exchange. MediaPost reported on the news. "Inneractive’s partners in the anti-fraud effort are well-known to the digital ad industry," wrote MediaPost. "Pixalate tracks, monitors, and blocks fraudulent ad inventory and is accredited for mobile invalid traffic detection."

2. What advertisers want from programmatic companies in terms of ad quality 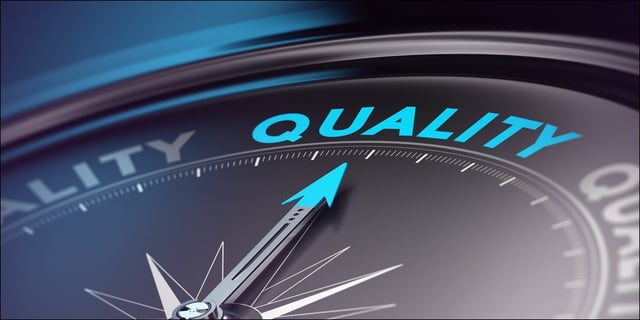 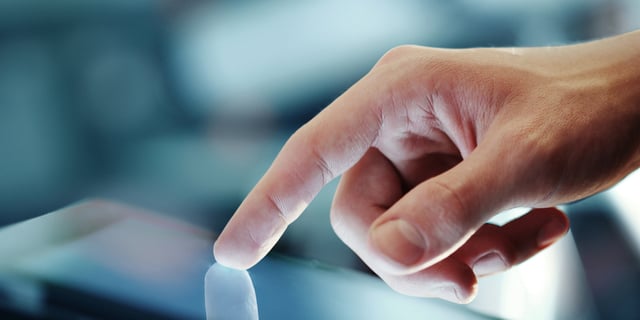 "BuzzFeed will introduce display ads that will be bought and sold using third-party ad technology on a global basis," reported Business Insider. "Tactically, programmatic has improved in terms of loading times, mobile experience, and ad quality and opens up another way for us to monetize our huge audience," said Jonah Peretti, CEO and founder of BuzzFeed. 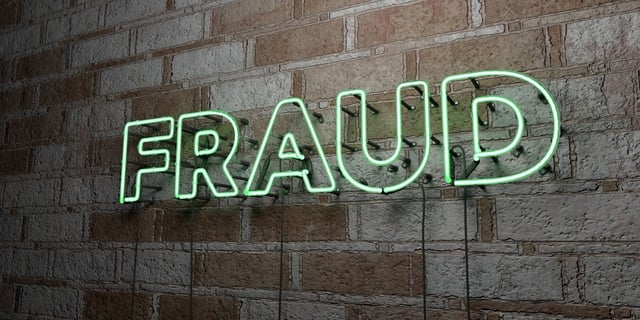 Google is refunding DoubleClick advertisers who bought ads on sites that had fake traffic, and Business Insider notes that "advertising executives aren’t fully satisfied by the refund because it only a covers a fraction of the total cost to place the ads." The news highlights "two of the pressing issues in digital and programmatic advertising," including invalid traffic and ad fraud, wrote Business Insider. 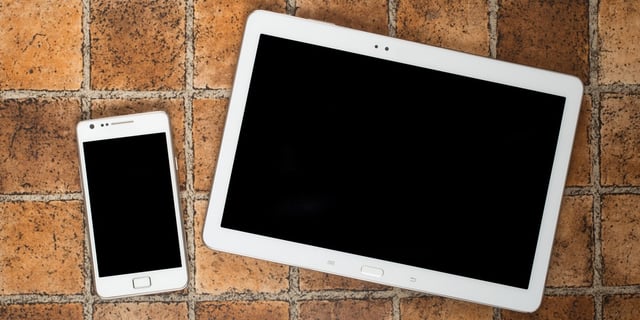 Digiday used 5 charts to detail the state of mobile programmatic advertising. "Mobile display ad spend is outpacing desktop in the U.K., with $4.5 million (£3.5 million) forecast to be spent on mobile display advertising in 2019, up from $3.6 million (£2.8 million) this year, according to Zenith," wrote Digiday. "Meanwhile, desktop display ad spend in the U.K. will decline to $1.1 million (£860,000) in 2019, from $1.4 million (£1.1 million) this year." Despite these rising budgets, Digiday notes that ad fraud is still a persistent problem in mobile.