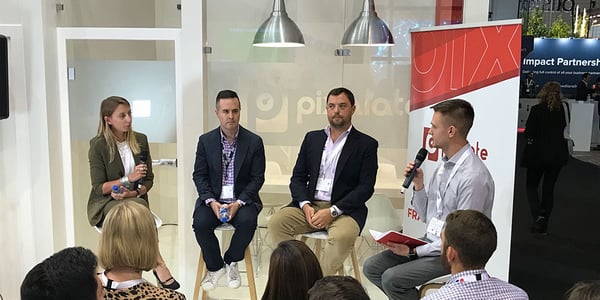 Pixalate was at DMEXCO this week, and we hosted a panel diving into quality within the mobile in-app programmatic supply chain with representatives from MoPub, Verizon Media, and Criteo.

A recording of the panel will be made available — sign up here to receive a link to the panel once the recording is available. 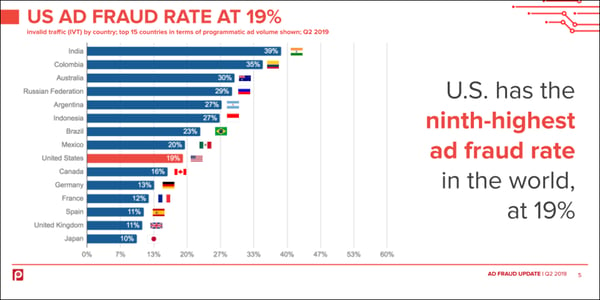 "Research released this week by fraud management company Pixalate shows Australia to have the third-highest rate of ad fraud globally, with nearly one of every three (30 per cent) programmatic ad impressions believed to be invalid," wrote B&T. "Only in India (39 per cent) and Colombia (35 per cent) is ad fraud more pervasive, while the US (19 per cent) and the UK (11 per cent) are significantly lower." 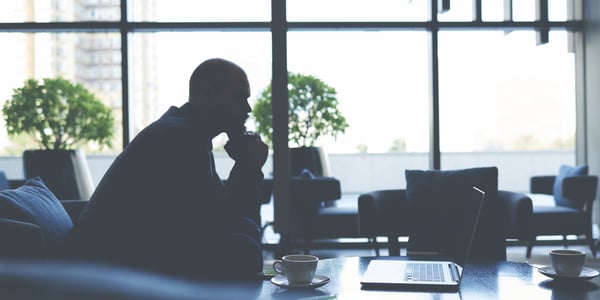 "A key finding within [a new IAB Europe] report is that whilst many of the challenges the industry has faced – particularly around ad fraud and brand safety – remain an ongoing concern, the buy-side has not yet adopted ads.txt and the mobile-specific apps-ads.txt in significant numbers," reported Mobile Marketing Magazine. "Only 6 per cent of advertisers and 26 per cent of agencies are buying the majority of their inventory ads.txt verified."

4. Fraud is still a hindrance for mobile in-app advertisers

"In-app advertising is still struggling with issues that have largely been solved in other formats, such as ads that don’t render properly, fraud and measurement," reported Advertising Age. "Despite these flaws, however, advertisers continue to spend on in-app ads, because that’s where their targets are." 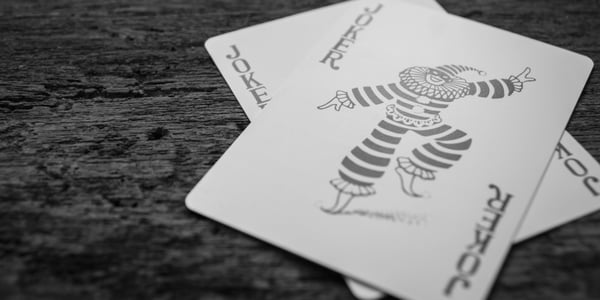 "A new malware campaign has managed to infiltrate the official Google Play store to deploy the Joker Trojan to Android devices in a bid to conduct ad fraud," reported ZDNet. "In total, the [24 infected] applications -- made available through Google Play -- have been installed over 472,000 times by unwitting Android handset owners."