Pixalate has released the H1 2019 OTT/CTV Supply Chain Intelligence Report, a comprehensive analysis on the current state of the programmatic OTT/CTV advertising ecosystem.

Going to DMEXCO? RSVP for our expert panel for in-depth analysis on the state of the mobile programmatic supply chain, featuring Pixalate, Criteo, MoPub, and Verizon Media. 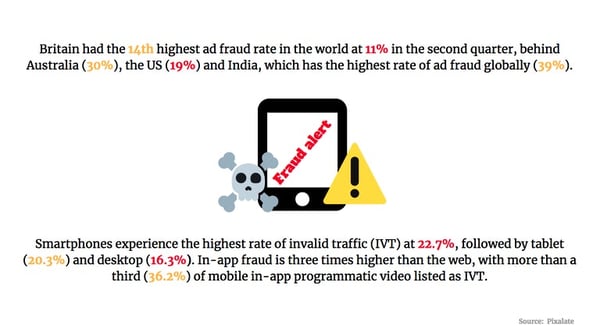 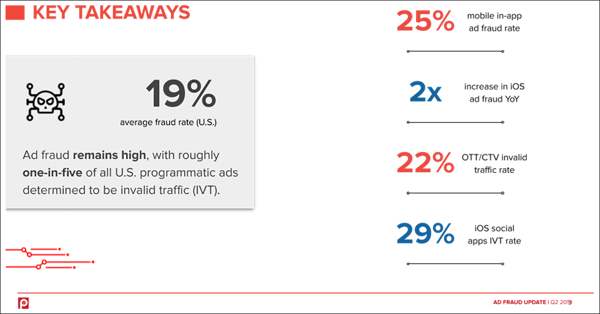 "Pixalate this month revealed that In-app ad fraud is growing and in the second quarter of 2019 reached 25% of the ads," wrote PPC Land, reporting on Pixalate's Q2 2019 Ad Fraud Report. "Pixalate says that mobile IVT (Invalid Traffic) rates eclipsed 25% for the first time," PPC Land wrote. "Ad fraud is similar in Android (25.9%) and in iOS (24.7%), but is growing faster in iOS."

"The Media Rating Council (MRC) released the final version of its cross-platform audience measurement standard on Wednesday – the cherry on top of an eight-year industry effort to produce a framework for video measurement across TV, OTT, desktop and mobile," reported AdExchanger.

5. Can a change in measurement methodology help reduce ad fraud? 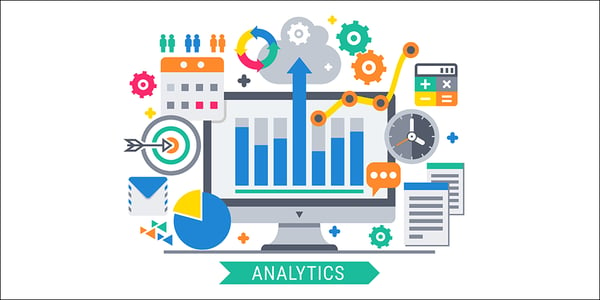 "Brands are now on high alert [for ad fraud], and it’s a particular threat for public companies who have a shareholder responsibility to resolve these issues," an Adweek op-ed noted. "That’s on top of previous legal actions and recent alarm bells sounded by the FBI and Congress. The failure is rooted in an overreliance on multi-touch attribution (MTA) systems."