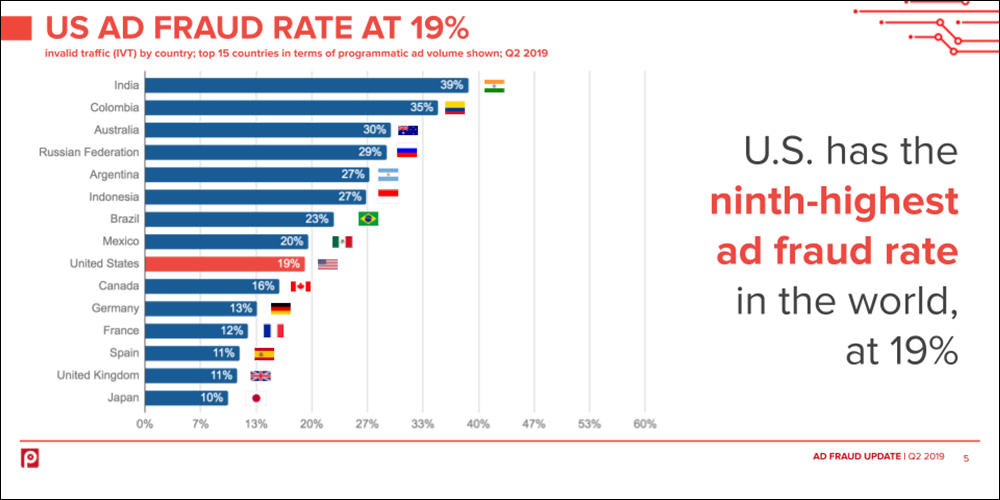 The above numbers include all programmatic advertising across all devices and ad types.