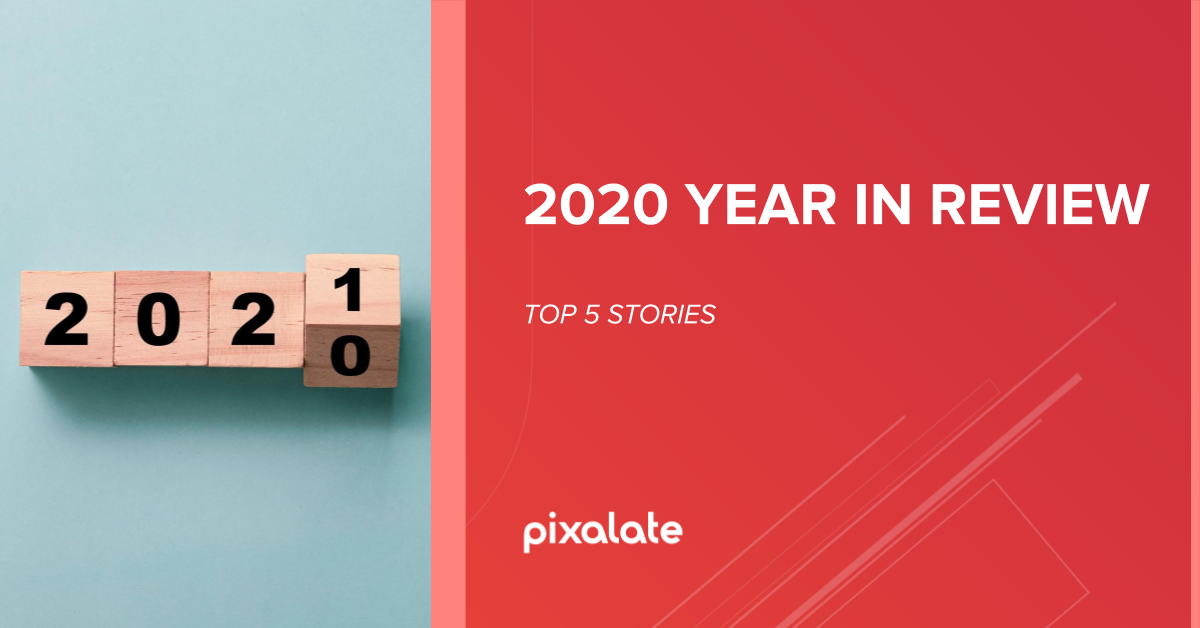 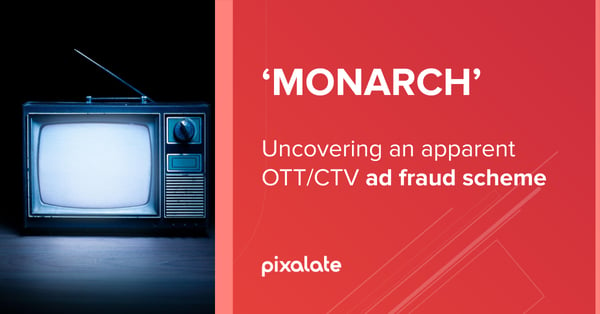 Pixalate uncovered another Connected TV/OTT ad fraud scheme in "Monarch" — which was unique in the fact that it originated in, and was self-contained in, the OTT/CTV ecosystem (that is, no other devices, such as smartphones or computers, were used to carry out the ad fraud). In this ad fraud attack, Roku apps designed for passive viewing appear to have been targeted in an programmatic OTT/CTV ad fraud attack that cost advertisers over seven figures. Adweek has more on "Monarch." 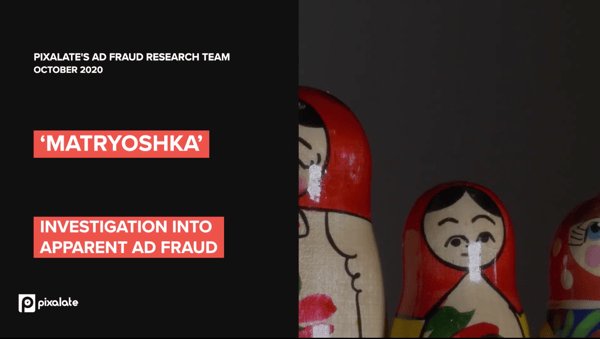 Pixalate detailed its investigation into the "Matryoshka" ad fraud scheme, which resulted in well in excess of $10 million of ad spend lost while impacting least two million iOS and Android users. Of note, the "Matryoshka" ad fraud scheme made unauthorized use of – and misappropriated – consumers’ personal information, including latitude and longitude coordinates, device ID, and IP address. Forbes has more. 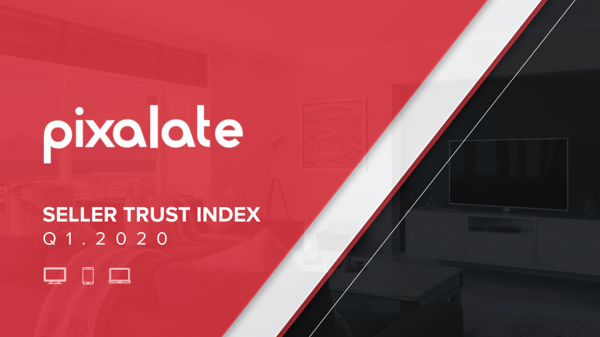 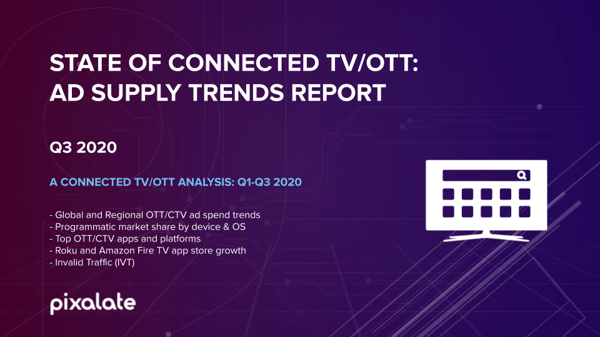 These Stories on Company News