Top 10 ad quality Video Gaming apps from the Play Store and App Store, Spades Free and Sonic Dash at the top of the rankings 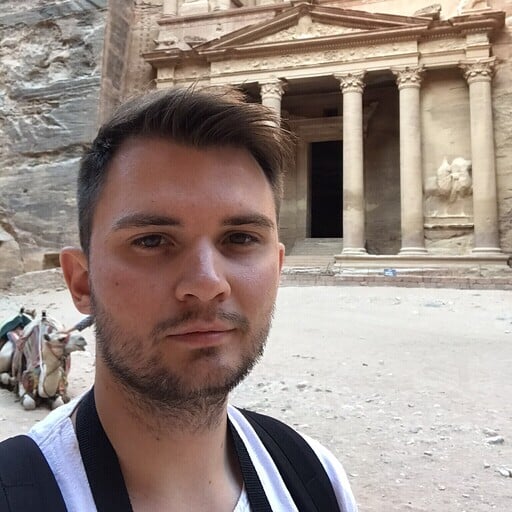 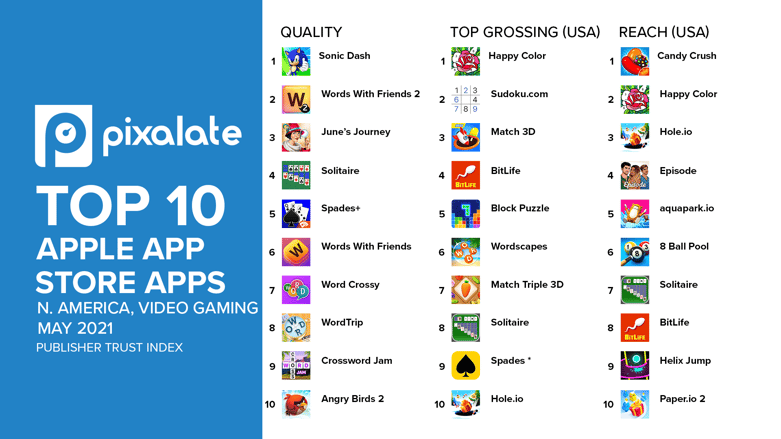 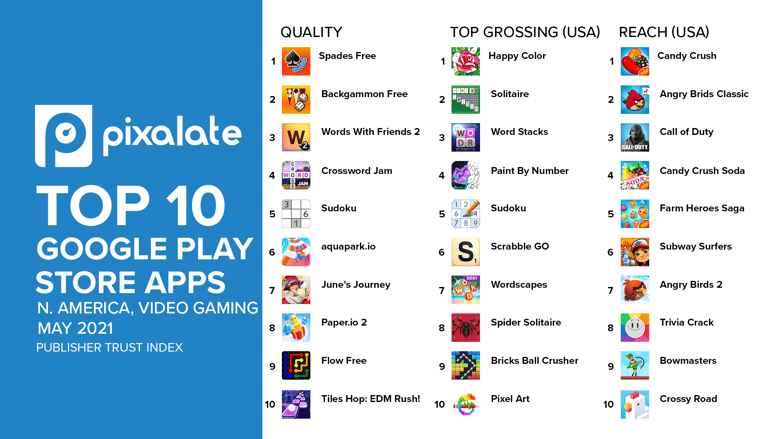 Spades Free and Sonic Dash secured the first spots in Pixalate’s rankings of the top Video Gaming mobile apps based on overall quality for programmatic advertisers in May 2021 in North America.

App category is determined by IAB category classification. Video gaming is the most popular category across all mobile apps.

Spades Free reached the top spot in Google Play Store ranking, while Sonic Dash achieved the first rank in Apple App Store classification. Both apps performed well in all measured metrics, including a top score of 99 in both Brand Safety and Viewability.

Sudoku by genina.com is the only app from both top 10 rankings that scored 90 or more in all measured metrics. On the other hand, Words With Friends 2 achieved “A” in all categories, which allowed it to reach the second spot in Apple’s ranking for the second month in a row.

Interestingly, both apps from the top 2 of the Google Play Store ranking are products of the same developer. AI Factory Limited apps Spades Free and Backgammon Free jumped up by 80 positions compared to the April 2021 rankings.