What is OTT? And how does Pixalate define OTT?

OTT — or Over-The-Top content — has been used by the media industry to refer to the access of video content over the internet via a broadband connection. These connected devices are most typically gaming consoles, smart TVs, streaming boxes, BluRay players and similar devices.

However, according to this definition, smartphones or laptops could also be interpreted as OTT devices. Furthermore, with these connected devices, a user may view video content that either directly replaces the use of the direct medium — such as watching HBO content in a web browser or within the HBO Go app instead of on their available HBO channel — or they may consume content ordinarily unavailable via their content provider, such as YouTube videos.

What exactly is OTT? 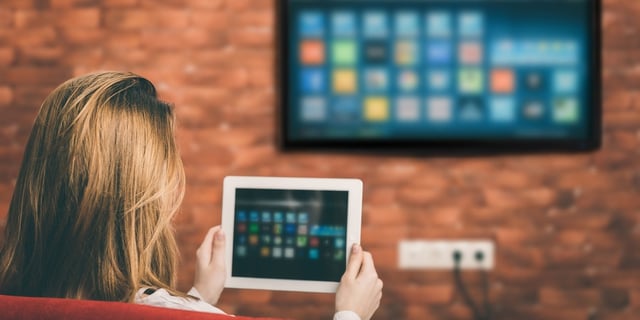 As cord-cutting becomes the norm, the definition of OTT becomes blurred. For example:

In order to eliminate any confusion, Pixalate has deployed a multi-dimensional approach within an application-appropriate taxonomy to define the ways to connect to media and the nature of the content itself. 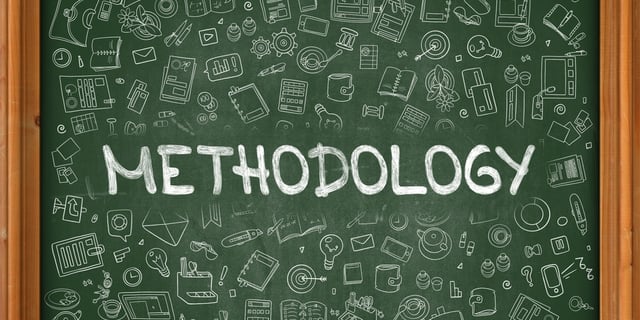 Pixalate breaks down fraudulent behavior into many distinct types. Below are some — but not all — of our major fraud types:

These fraud types are measurable across all platforms, including Connected TV/OTT. However, given that each platform and media combination has unique characteristics, constraints, and usage patterns, Pixalate is able to derive a highly predictive model for fraud which is also unique to each platform.

Therefore, based on this predictive, machine-learning algorithm, the classification into one of these fraud types may be more or less sensitive to the measured platform. While we can’t go into specific details about the algorithms, it is self-evident that for most types of Connected TV/OTT devices, the video medium is more prevalent than display.

Such ground truths can be employed in the measurement of events that ultimately lead to the classification of any given ad impression as viewable or not, measurable or not, or fraudulent or not.