1. iPhone X makes up about 5% of all iPhones 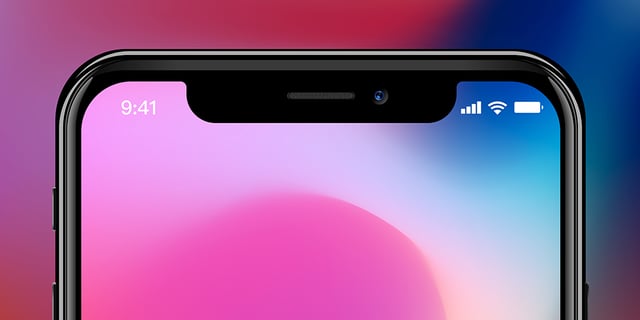 According to new research from Pixalate, about 5% of all iPhone users are now using the iPhone X in the United States. Per Pixalate's research, "iPhone X growth is primarily coming at the expense of all iPhone 5 models and the combination of iPhone 6, 7, and 8 models."

2. The state of ads.txt adoption 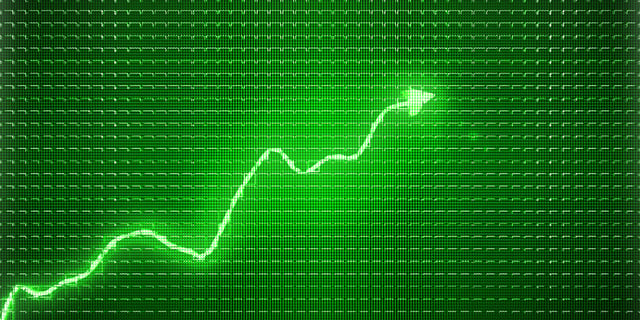 Digiday this week reported on the state of ads.txt adoption. "Uptake has increased a lot in the past few months," Digiday wrote. "More than 90,000 sites now use ads.txt, up from 3,500 in September, according to Pixalate. Among the top 1,000 sites that sell programmatic ads, 57 percent now have ads.txt files, compared to 16 percent in September, per Pixalate." 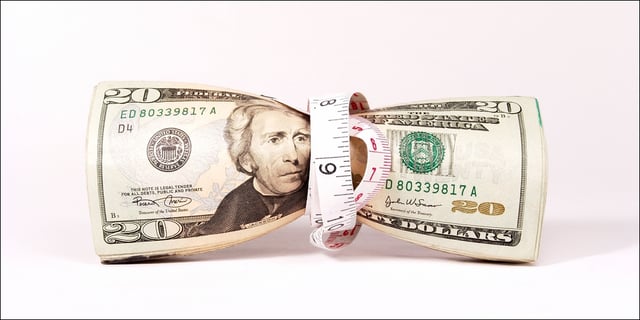 4. Will blockchain take on ad fraud? 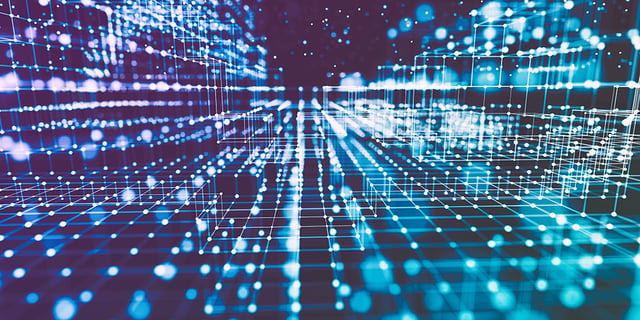 An op-ed in The Drum contends that blockchain technology will take on the Facebook-Google duopoly — and that it can help reduce ad fraud in the process. "Decentralised, blockchain-based models will make ad exchanges and ad buying more fluid and transparent," Indahash chief growth officer Joanna Pawluk said, per The Drum. "The possibility to create much better targeting and verification using blockchain will only speed up the process."

In an AdExchanger op-ed, Bennett Rosenblatt, rider display marketing lead at Uber, contends that marketers shouldn't be so focused on viewability. A larger concern, per the article, is ad serving (or a lack thereof). Citing an internal investigation into a recent campaign Uber ran, Rosenblatt wrote: "Something was wrong. We were buying significant inventory across well-known, major exchanges, but it was as if our ads weren’t being served at all."