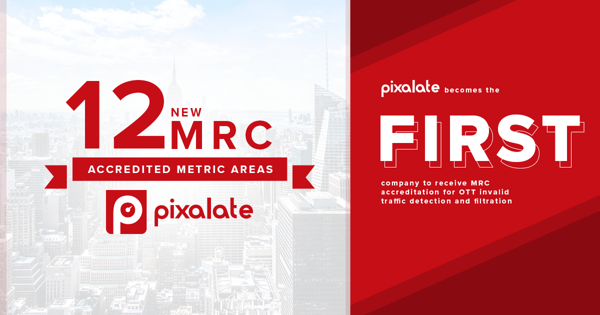 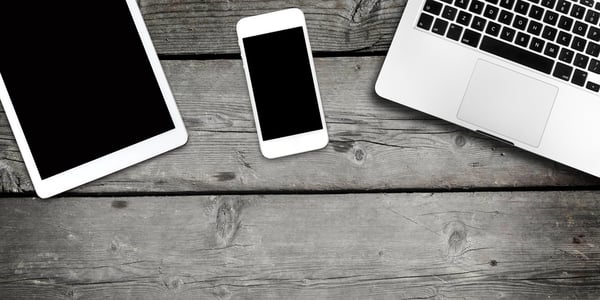 “Most campaigns these days are run cross-platform. When you want to reach a consumer, you care about reaching that consumer, however they are consuming media,” Pixalate Vice President of Product Marketing Amy King said to MediaPost's Digital News Daily. “Increasingly for us that is our phones, our desktops, our tablets, our OTT devices. If you were to run a campaign across all of those environments, you need to be protected across each one, especially the newer ones.”

Rapid growth in OTT has opened the door for fraudulent intenders to profit from the rising advertising spend being directed toward OTT/CTV audiences. In this post, Pixalate, the advertising industry’s first MRC-accredited solution for the detection and filtration of invalid traffic for OTT video ads, addresses the most common myths about OTT advertising.

5. Connected TV is not fraud-free ... that and more myths dispelled by Digiday 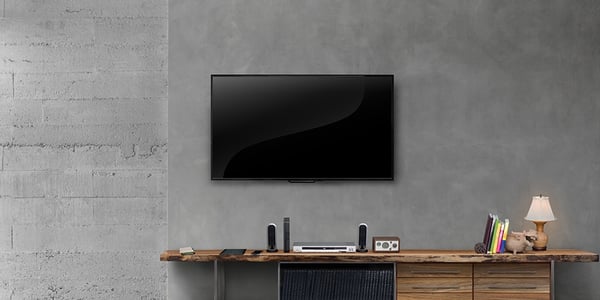 "This year connected TV overtook mobile as the screen on which the most digital video impressions were served," wrote Digiday. "However, as the hype around streaming settles into a legitimate channel for advertisers and publishers, there are some myths to be dispelled around 'connected TV,' the catchall term for videos streamed over the internet and watched on a TV screen."