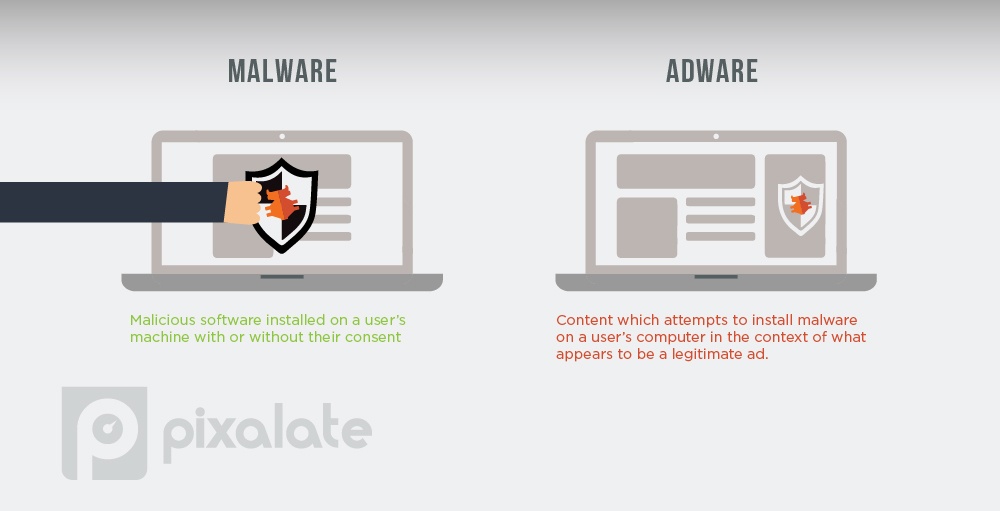 SIVT fraud detection: What are adware and malware?

Two related examples of SIVT is “adware and malware.”

What are “adware and malware” in the MRC definition of SIVT? 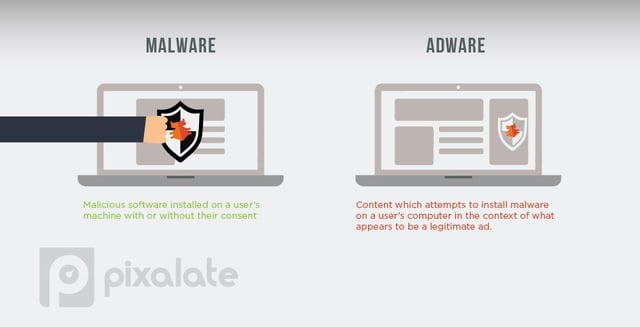 According to the MRC, adware and malware are considered SIVT.

Malware installed on a user’s computer can be used for a variety of nefarious means. In the advertising world, the malware can hijack the user’s computer and simulate legitimate activity to defraud advertisers.

An example of both adware and malware is the Chinese “Fireball” attack that infected over 250 million computers. The “Fireball” adware was also installing software (malware) on the infected computers, which hijacked the infected devices and simulated web traffic to generate and steal ad revenue.

MRC-accredited ad fraud detection and prevention companies must be able to identify and filter adware and malware.

Adware and malware are just two examples of Sophisticated Invalid Traffic (SIVT) as defined by the MRC. To learn about some of the other examples of SIVT, click on any of the examples below: